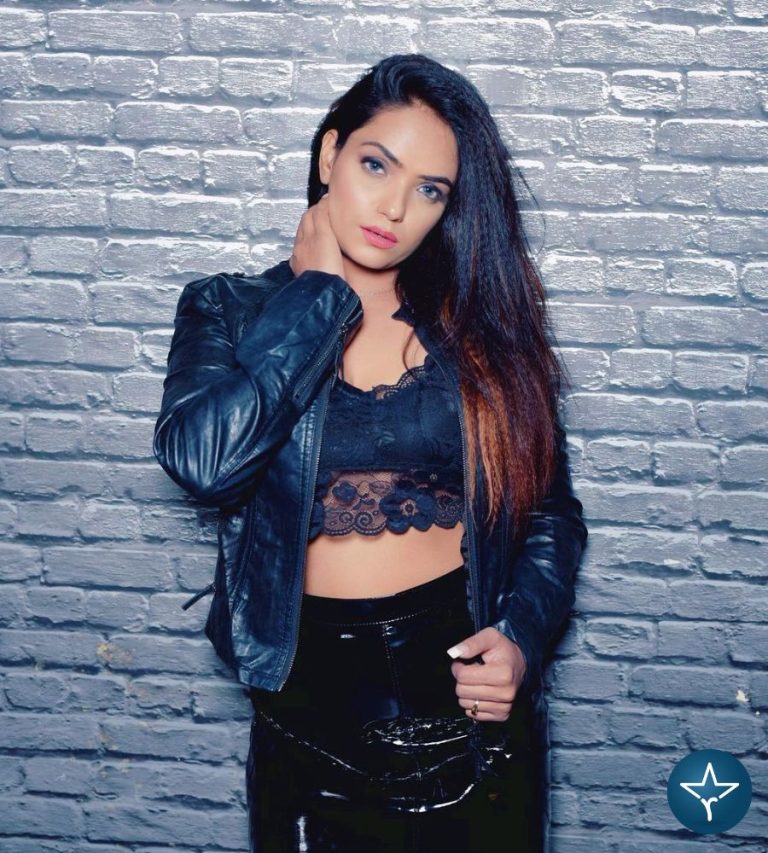 Aashi Sharma is an Indian actress and model popularly known for her for comedy video clips, dancing and lip-syncs videos on social media platforms. Her acting helped her land various opportunities, she was then casted in popular television serial Kumkum Bhagya.

Aashi Sharma was born on 13 December 1994 to Mr. Suresh and Mrs. Usha Sharma in New Delhi. Hailing from a non-filmy middle class background it was indeed a challenging task for her to establish a unique identity of herself. Since her childhood, she had a keen interest in acting and after completing her studies, Aashi devoted all her time and efforts in pursuing her passion of acting.

Aashi Sharma started her career as a tiktok star. She is famous for her makeup and beauty videos on YouTube, she feels makeup can help you to hide your insecurities and makes you more charismatic and confident.

Aashi rose to prominence with her daily vlogs which she usually upload on her YouTube channel. She then grabbed headlines for her amazing acting in daily drama serial Kumkum Bhagya. The serial revolves around Sarla Arora, who runs a marriage hall, hopes to see her daughters, Pragya and Bulbul, married. The sisters have their own dreams and ambitions but it all changes when Purab and Abhi enter their lives.

Hi, Please comment below for update and correction about Aashi Sharma.