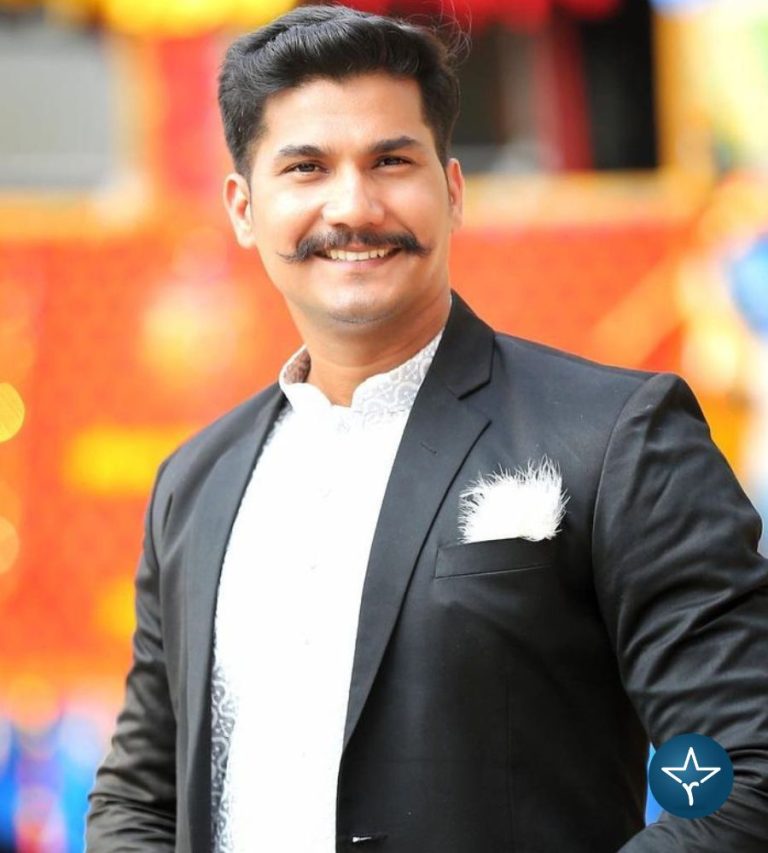 Abhijeet Shwetchandra is an Indian actor who mainly works in Marathi television and film industry. He is popularly known for appearing in sports drama Marathi film Taleem where he played the role of a wrestler in the year 2016. Moreover, he has worked in several serials like Baji, Nave Lakshya, Saajanaa and many more. Abhijeet is currently working in daily soap opera Shubh Vivah.

Later Abhijeet appeared in several television series like Baji as Baji, Saajana as Pratap, Baap Manus as Chandrakant and many more. In 2022, Abhijeet grabbed headlines for acting in daily soap opera Shubh Vivah along with Madhura Deshpande and Kunjika Kalwint.

Abhijeet Shwetchandra got married to Sejal Warde on 16 June 2022. Sejal is an Indian Fashion model and YouTuber.

Hi, Please comment below for update and correction about Abhijeet Shwetchandra.