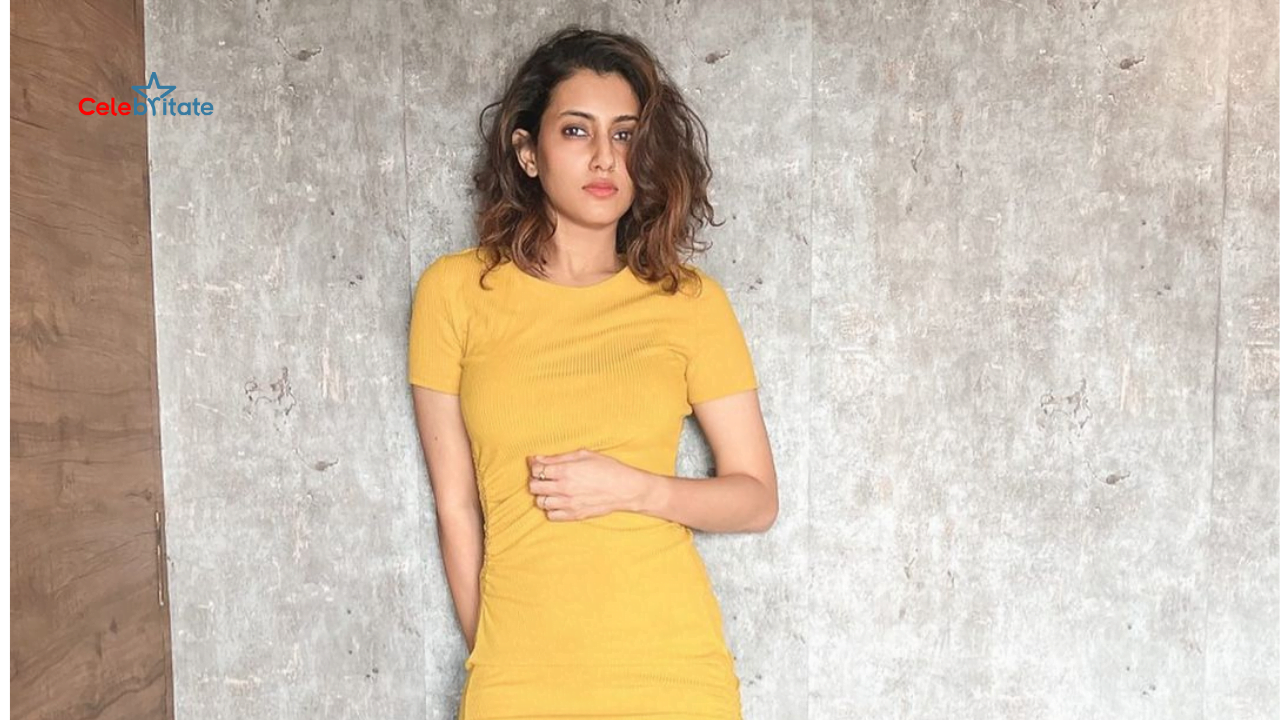 Additi Gupta is an Indian television actress. She has done many television shows Anupamaa, Kaal Bhairav ​​Rahasya, Kis Desh Mein Hai Meraa Dil and Punar Vivah. Her performance was appriciated by audience. She has been doing acting since 2008.

Additi Gupta was born on 21 April 1988. She belongs to Bhopal, Madhya Pradesh. She has done her school education from local school of Bhopal after that done graduation in fashion designing from Delhi University. Umesh Gupta is the father of Aditi Gupta & Mother is Puspa Gupta.

Additi started has started her carrer in 2008. She got the opportunity to play the role of Heer Maan along with Harshad Chopda in serial Kis Desh Mein Hai Meraa Dil. This show was populer daily shop of that time and Aditi comes in Limelite.. Later She has done many show like Sanjog Se Bani Sangini, Punar Vivah, Qubool Hai, Pardes Mein Hai Mera Dil and Ishqbaaaz. In 2018 Aditi play the lead role in the show Kaal Bhairav Rahasya. She will be palying the lead roles in upcoming show Dhadkan Zindaggi Kii.

Additi was in casual relationship with Rizwan Bachav. It was a 5 year relationship then they took break up. In 12 December 2018 She is married to Kabir Chopra. He is a well known businessman.

Additi is was born in Bhopal, Madhya Pradesh and She belongs to an Educated Family.

She started her carrer as model When She was in College during her graduation.

In 2008 She made her television debut with the serial Desh Mein Hai Meraa Dil.

Additi is won the tittle of STAR Parivaar’s Favorite Jodi for the show Kis Desh Mein Hai Meraa Dil in 2008 and 2009.

She is a very good fashion designer.

Aditi was also the part in some entertaining shows like ‘Zara Nachke Dikha’ and ‘Box Cricket League’.

She has also won the Zee Rishtey’s Favorite Saas-Bahu Award in 2015.

If you have more details about Additi Gupta. Please comment below we will update ASAP.