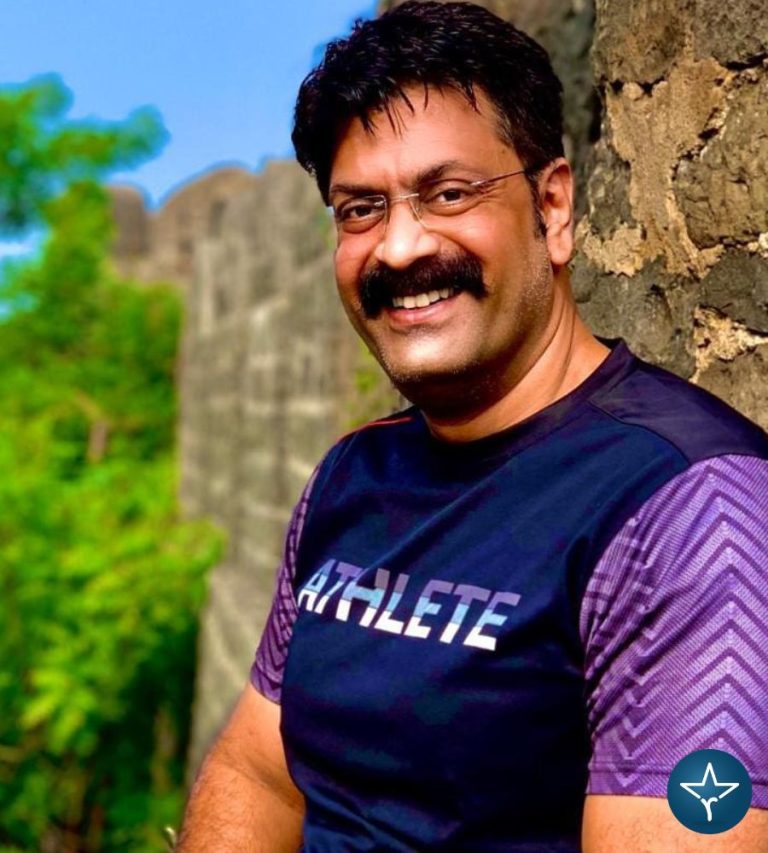 Ajay Purkar is an Indian Marathi Television actor. He got popularity with TV shows like Asambhav, Shubham Karoti and Sakhya Re. His acting credentials include blockbuster films like Premachi Goshta as Samit, Sangharsh as Inspector Kalokhe and Ugly as ACP Godbole. He was also appeared in the movie The Power as Anna starring Vidyut Jammwal in 2021

Ajay Purkar was born on 16 September 1976 in Mumbai, Maharashtra. He completed his schooling from Pune based Seth Dagaduram Katariya High School. He then went to Symbiosis Law School for pursuing his degree.

Ajay Purkar was first seen in a TV series Asambhav as Police Inspector Vazalwar in 2007. He then appeared in TV show Shubham Karoti as Shripatrao. This is a tale of a joint family headed by 75 year old Keshav Mahajan, the three generations of the family happily living together suddenly receive a setback due to ego problems.

Ajay got popularity with his role ACP Godbole in the 2013 movie Ugly written and directed by Anurag Kashyap.

Ajay was also seen in TV show Sakhya Re as Arvind Mirajkar in 2017. He got immense popularity with the movie Pawankhind where he played the role of Baji Prabhu Deshpande.

He was also seen in Collar Bomb as Commander Bhaskar Chandra along with Jimmy Shergill in 2021. This movie depicts the story of a glorified cop’s life is thrown into chaos as he is forced to commit a series of crimes. He then appeared in the movie The Power as Anna starring Vidyut Jammwal in 2021.

Hi, Please comment below for update and correction about Ajay Purkar.