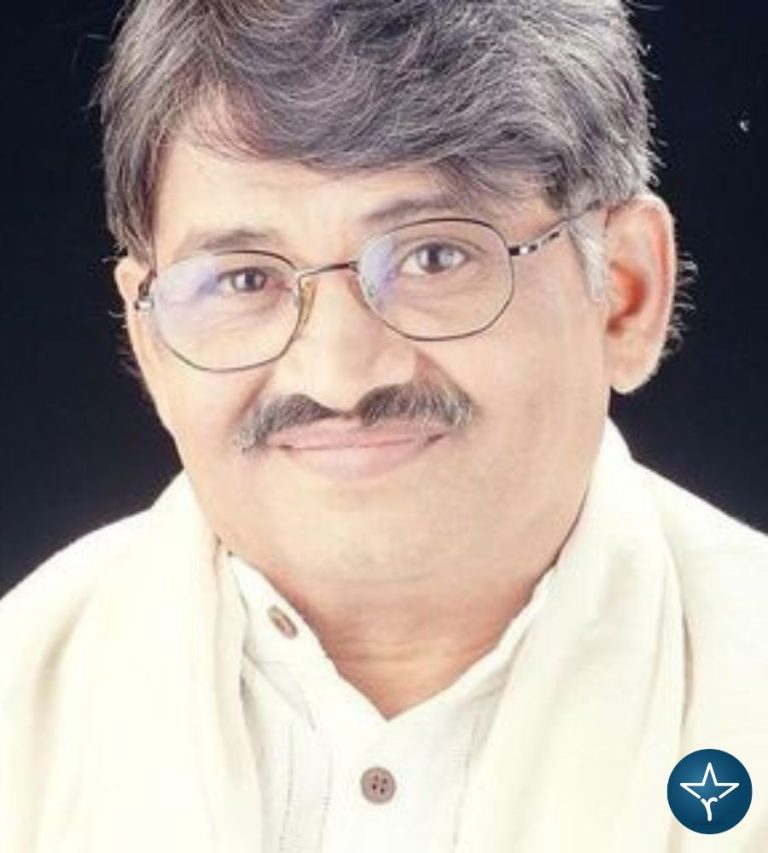 Ajit Kelkar is a well known Indian actor. He has worked in several Hindi and Marathi movies like Tumhari Sulu as Sudhakar Shetty, Jalsa as Maya’s neighbor and Darlings as Kaka. He has also worked in various TV advertisements. Besides acting in movies, Ajit also acted in various theatre plays like Jawai Maza Bhala, Tee Phularaani and Rajsanyas.

Ajit got popularity with his role Sudhakar Shetty in 2017 movie Tumhari Sulu. Sulu is an ambitious housewife with a loving husband and a happy family but things start changing for her when she accidentally lands a job as a radio jockey and her show becomes an instant hit.

He was also appeared in various series like The Insiders as Ramu Kaka and Aapkey Kamrey Mein Koi Rehta Hai as Shukla ji and City of Dreams as Deshpande. Ajit was also a part of web series Guilty minds as Justice Kundikar. Guilty Minds is a legal drama about one family that is the paragon of virtue and the other, a leading law firm dealing with all shades of grey.

He was also appeared in the movie Jalsa as Maya’s neighbor starring Vidya Balan and Shefali Shah. The story revolves around a celebrated journalist and her cook.

Ajit Kelkar was seen in Alia Bhatt starrer Darlings, a 2022 Hindi black comedy drama film co-written and directed by Jasmeet K. Reen. The story talks about domestic violence where Hamza Shaikh who beats his wife Badrunissa after drinking, every night for 3 years of their love marriage.

Apart from acting in Hindi film industry, he has also worked in several Marathi television shows and movies. His contribution in Indian theatres is commendable, when everybody is chasing Bollywood there are still some artists like Ajit who prefers to keep their theatre alive. He has appeared in several plays like Jawai Maza Bhala, Tee Phularaani and Rajsanyas.

Hi, Please comment below for update and correction about Ajit Kelkar.