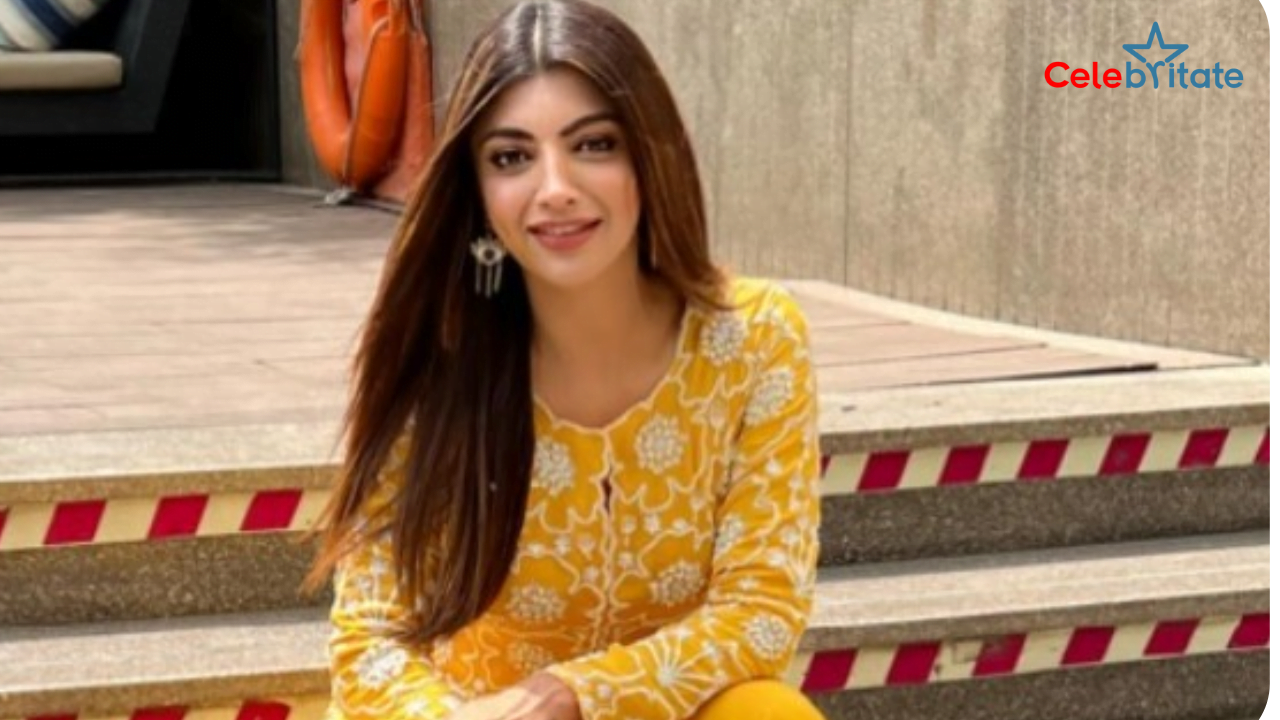 Akanksha Puri is a popular television actress and well known model from India. She is also known for her appearance in Bollywood films and South Indian movies. Accordingly, before becoming an actress she worked as an air hostess for Kingfisher Airlines.

Akanksha Puri was born on 26th July, 1988 in Indore, Madhya Pradesh, India. Her parents include- Father RK Puri (Retired ACP) and mother Chitra Puri (Astrologer). And her zodiac sign is Leo.
Akanksha did her schooling from Indore and did graduation then after. Before becoming an actress she worked as an air hostess for Kingfisher Airlines.

Some Unknown Facts about Akanksha Puri

If you want to know anything else about Akanksha Puri. Please comment below we will try to provide information.