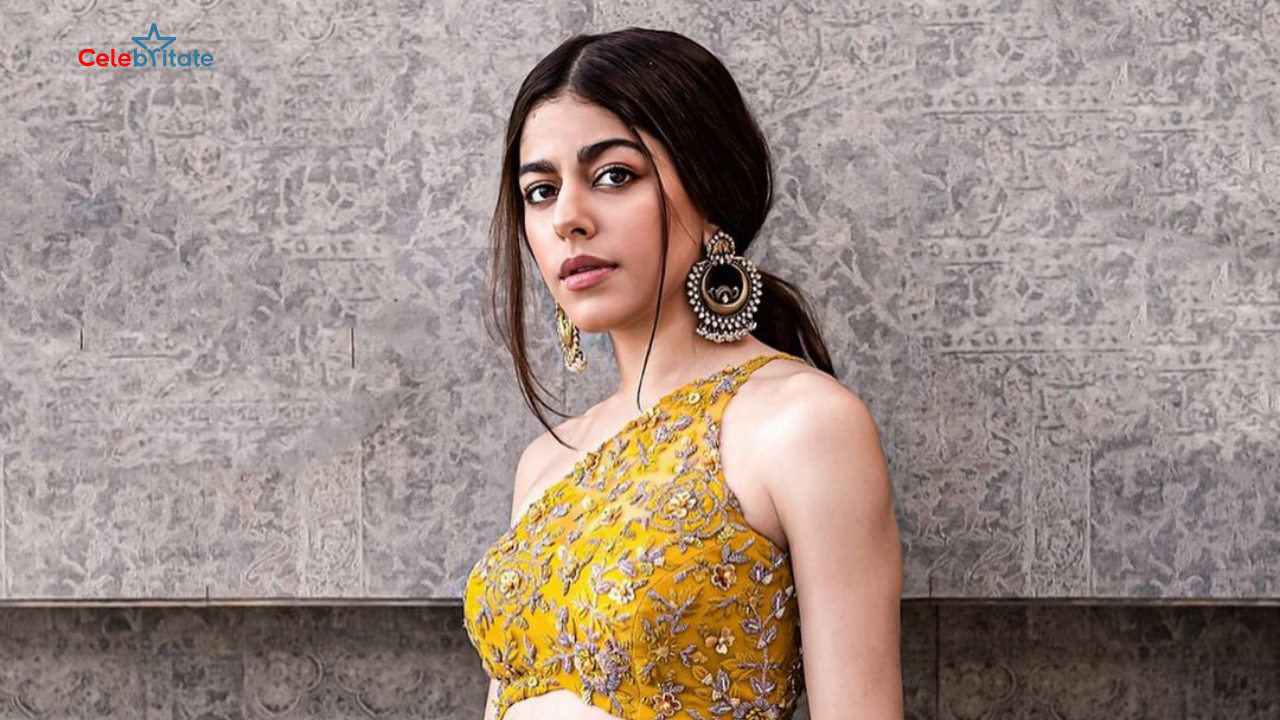 Alaya Furniturewalla is an Indian actress. She is very active in Bollywood film industry. Alaya was part of comedy film Jawaani Jaaneman which was release in 2020. It was her debut film, for this film she won the Filmfare Award for Best Female Debut. Alaya is maternal granddaughter of veteran actor Kabir Bedi and Protima Bedi.

Alaya Furniturewalla was born on 28 November 1997 Mumbai, Maharashtra. Her father name is Farhan Furniturewalla and mother Pooja Bedi is well known actor. She has worked in many film like Jo Jeeta Wohi Sikandar, Vishkanya, Lootere etc. Alaya has completed her schooling at Jamnabai Narsee School, Mumbai and completed diploma course in acting from the New York Film Academy.

Alaya started her acting carrer with movie Jawaani Jaaneman. She is playing the role of Tia Singh in the movie. This movie was produced by Pooja Entertainment. She came in limelite after this movie. She will be doing new project includes U Turn and Freddy.

Alaya Furniturewalla was born and grew up in Mumbai.

She has done some commercial ad for the popular cosmetics brands Ponds.

She has won the Balakratna National Art Award.

Her upcoming film Freddy is coming in 2022 with Kartik Aaryan. This movie is directed by Shashanka Ghosh.

If you have more details about Alaya Furniturewalla. Please comment below we will updated ASAP.