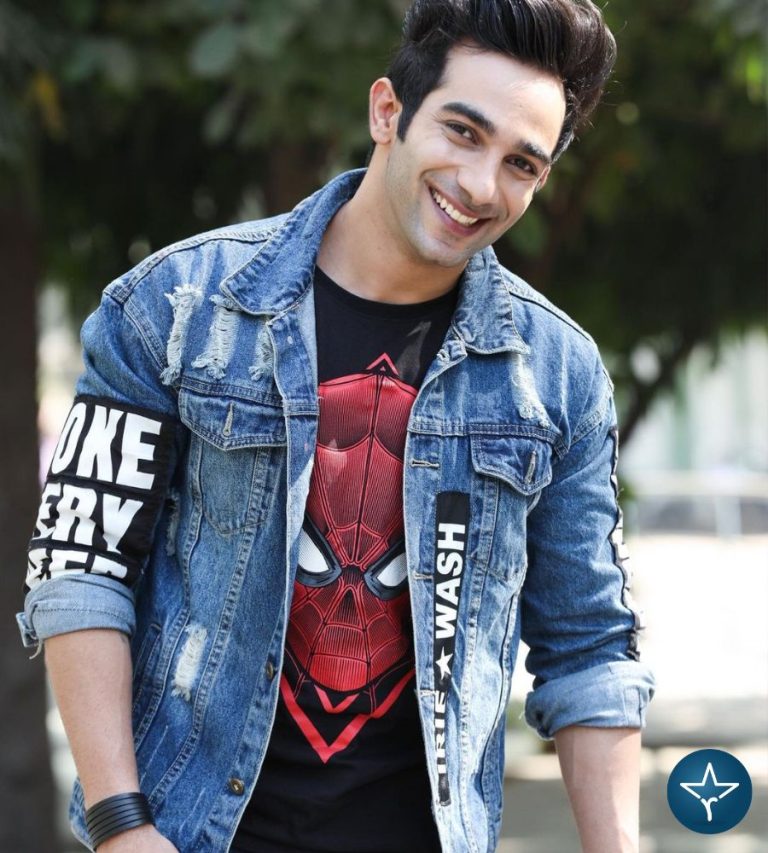 Aman Gandhi was born to Mr. Satyapal and Mrs. Saraswati Gandhi in New Delhi, India. He pursued his Bachelor’s degree from Amity University, Noida. After his graduation, to fulfill his passion for acting, he went to Mumbai .

Aman Gandhi got his first exposure with ALT Balaji’s Naagin 3 where Ichhadhaari Naag-Naagin couple Ruhi and Vikrant reunite after 100 years after getting their human forms. However, Yuvraj and his friends molest Ruhi and murders Vikrant, afterwards Ruhi comes back to avenge his beloved Vikrant’s death.

He has also worked in TV drama serial Kahaan Hum Kahaan Tum as Akhil: Rohit and Sonakshi’s wedding planner. The show revolves around the lives of Dr. Rohit Sippy and Sonakshi Rastogi, two different individuals belonging to different worlds unaware of the fact that their worlds are meant to collide.

He was also casted for few episodes of Gudiya Hamari Sabhi Pe Bhaari as Gabbar. Though his role was limited but with such short appearance he was able to leave an impact on audience.

Aman was well appreciated for his work in Bhagya Lakshmi as Ayushmaan “Ayush” Chopra. The story revolves around Lakshmi who is a kind hearted girl, strongly believes in helping others, but her life takes an unexpected turn when her fate is tied to Rishi Oberoi, an industrialists son.

Hi, Please comment below for update and correction about Aman Gandhi.