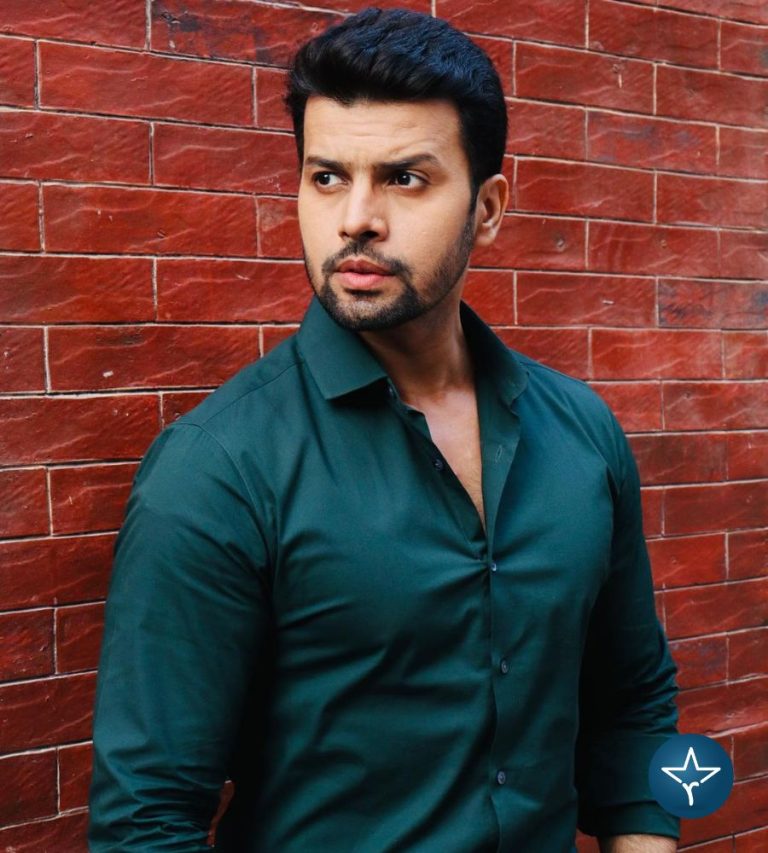 Amit Bhanushali is an Indian actor who has primarily worked in television serials. He is best known for portraying the role of Arjun Subhedar in the Marathi TV serial Tharla Tar Mag with Jui Gadkari and Mira Jagannath.

Amit started his career while working in several modeling competitions and print shoots. After that he got role in many episodic shows like Crime Petrol and Savdhan India. He was then first appeared in Gujarati film Baki Mathi Badbaki which was released on 19 February 2021.

In 2022, Amit grabbed headlines for appearing in dramatic serial Tharla Tar Mag where he played the role of Arjun Subhedar aired on Star Pravah.

Hi, Please comment below for update and correction about Amit Bhanushali.