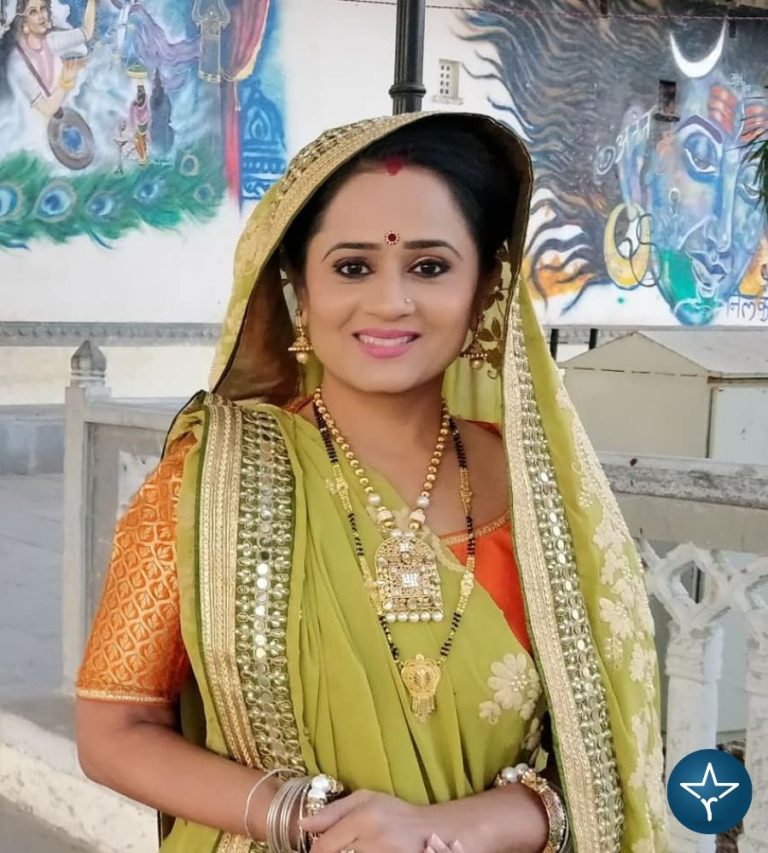 Amita Choksi was born on 15 October in Mumbai, Maharashtra. She completed her schooling from Utpal Shanghvi School and then pursued her graduation from Mithibai College. Since childhood, she was very much inclined towards acting and finally her dream come true when she got break with television detective serial Saboot in 1998.

Amita Choksi made her debut in television industry with serial Saboot in 1998. She got popularity for acting in TV serial Agniphera as Revati Singh in the year 2017. She was also appeared as Smita Dagli, Manav-Meher’s mother in Baal Veer, an Indian fantasy television series starring Dev Joshi in titular role, aired on SAB TV in 2012.

Amita is a dedicated woman and whatever role she performs, she put her heart and soul into it. This is the outcome of her hard work and perseverance that she keeps on getting several roles in TV serials like Meri Aashiqui Tumse Hi, Mrs. Tendulkar, Mitti Ke Rang, Ek Mahal Ho Sapno Ka, Teri Bhi Chup Meri Bhi Chup, Gumraah, Shriman Shrimati, etc.

She received immense popularity for acting in the TV serial Sanjog which is a remake of Telugu serial Ganga Manga. It will explore the story of intricacies of relationships between two different mothers who belong to very contrasting backgrounds and their respective daughters.

Hi, Please comment below for update and correction about Amita Choksi.