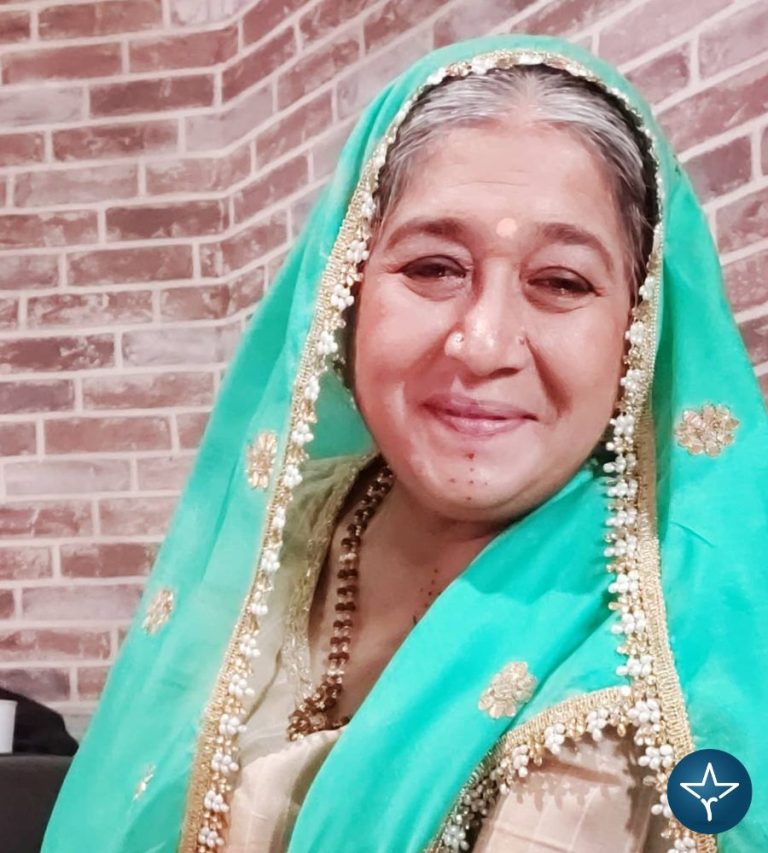 Amita Khopkar is an Indian veteran actress popularly known for her performance in Yeh Rishta Kya Kehlata Hai as Kalavati “Mauri” Shekhwat. Besides Amita has also done several theatrical shows in Marathi as well. Amita is the recipient of several awards honored for her mesmerizing acting.

Amita Khopkar started her career with popular romantic period drama film Gadar: Ek Prem Katha as Bano. But she rose to prominence with her acting in popular drama serial Yeh Rishta Kya Kehlata Hai as Kalavati. The serial revolves around Akshara and Naitik who gets married. Initially, they struggle to understand each other but gradually come to understand, support and love each other.

Amita then grabbed headlines with her performance as Jwala Devi in Colors’ popular show Sasural Simar Ka. She was well appreciated for her role of a charismatic, powerful, blunt woman and has her own distinct style though she belongs to a village.

In her successful acting career, Amita has been a part of several big budget projects like Photo Prem, Gangaa, Hari Om Vithala, Lai Bhaari etc. Currently she is working in television serial Main Hoon Aparajita as Mrs. Singh. The serial revolves around Aparajita who is deserted by her husband Akshay, leaving her alone to fend for her herself and her three daughters. But she rises to meet every challenge so that her daughters can walk tall.

Hi, Please comment below for update and correction about Amita Khopkar.