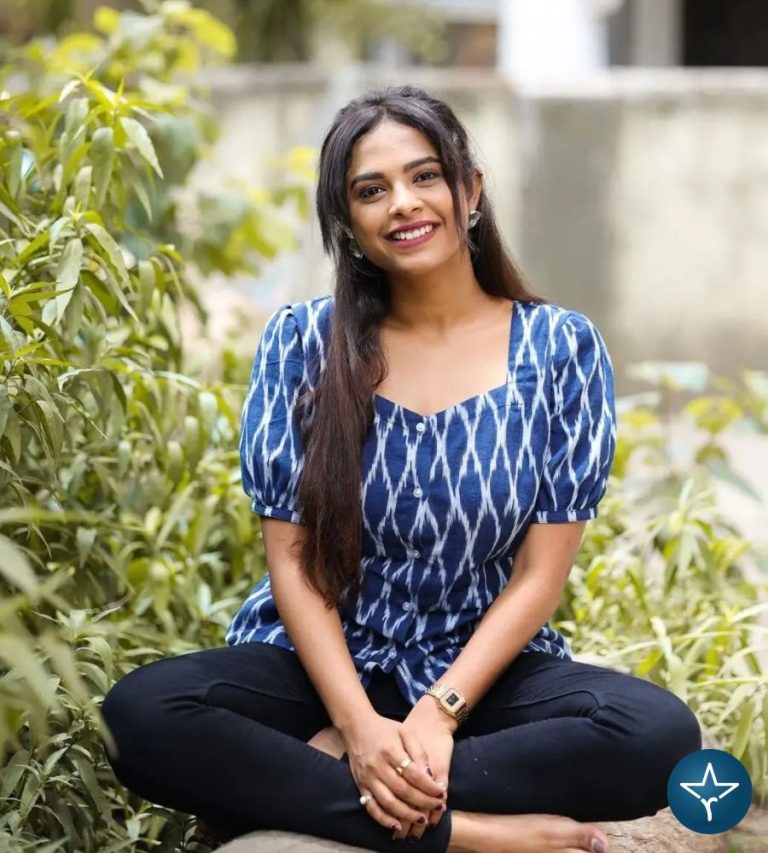 Amruta Dhongade is an Indian actress who has primarily worked in Marathi television serials. She is best known for appearing as Suman Suresh More in daily soap opera Mrs. Mukhyamantri aired on Zee Marathi. She was last seen in season 4 of Marathi TV reality show Bigg Boss hosted by Mahesh Manjrekar.

Amruta Dhongade was born on 11 October 1997 to Mrs. Smita and Mr. Manikrao Dhongade in Kolhapur, Maharashtra. She has completed her schooling from Renuka Swarup Memorial Girls Highschool, Sadashiv Peth, Pune. Amruta then went to Pune based Bharti Vidyapeeth Deemed University.

Amruta Dhongade made her debut with Marathi movie Mithun as Kanchi opposite Vishal Nikam. She then got immense popularity for her acting in daily soap opera Mrs. Mukhyamantri as Suman Suresh More. The story revolves around a young small-town girl Suman from Satara, who becomes Mrs. Mukhyamantri due to the twists of fate.

Amruta then acted in yet another popular TV serial Tu Chandane Shimpit Jashi based on the life of Charu, a 22 year old girl, who manages her father’s garage.

Hi, Please comment below for update and correction about Amruta Dhongade.