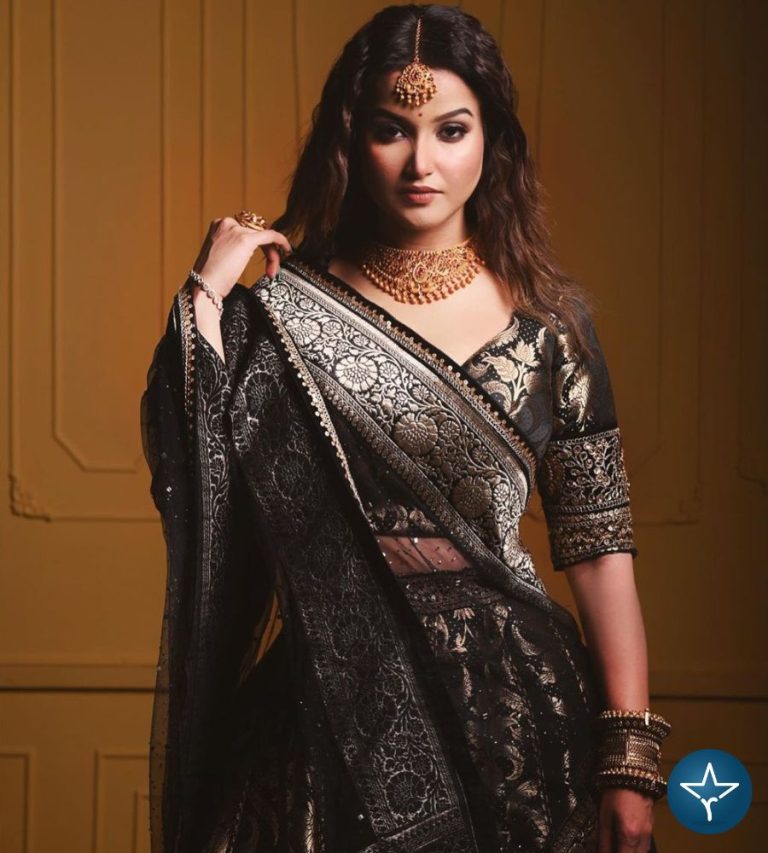 Ananya Biswas is an Indian Bengali actress. She is well known for her acting in television serial Boron as Sharnita Banerjee. She has also worked in Jamuna Dhaki and Nabab Nandini. Ananya was appeared in Ke Apon Ke Por as Palak, an Indian Bengali television soap opera aired on Star Jalsha.

Ananya was born on 23 April 1990 to Mr. Hironmoy Biswas and Mrs. Sosthi Biswas in Kolkata, West Bengal. She completed her schooling from St. Xavier’s High School, Kolkata. She then pursued her graduation from Kolkata based Bhawanipur Education Society College.

Ananya received huge admiration for her negative lead role in Nabab Nandini aired on Star Jalsha. The serial depicts the story of Nandini, struck by a tragedy gets torn between her dreams and family responsibilities but soon her situation changes as and when Nabab enters her life.

She was also a part of Bengali television serial Boron as Sharnita Banerjee. Boron narrates the love story of a courageous girl Tithi, born in a middle-class family and Rudrik Banerjee, son of a famous industrialist Nandan Banerjee who lives a lavish lifestyle.

She was appeared in Jamuna Dhaki as Tathoi Roy aired on Zee Bangla. It is produced by Snehasish Chakraborty of Blues Productions and stars Shweta Bhattacharya and Rubel Das in the lead roles.

Hi, Please comment below for update and correction about Ananya Biswas.