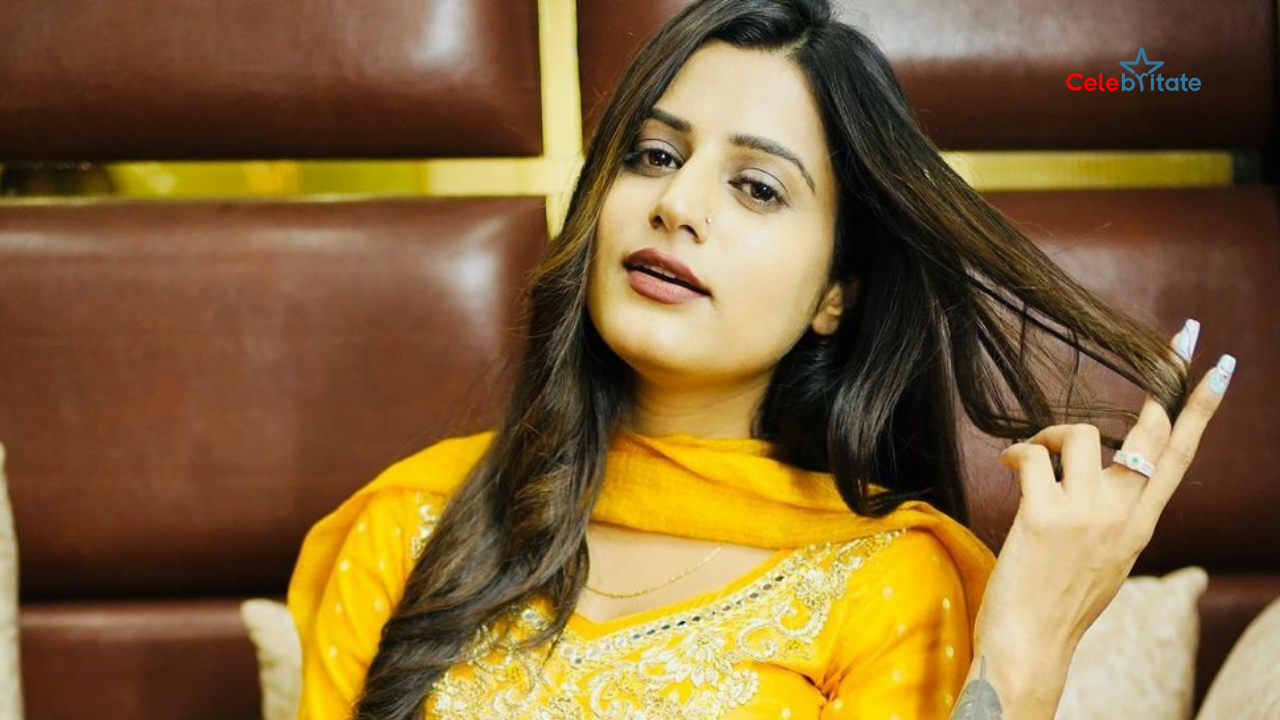 Ankita Saili is an Indian Actress and Model. She has done acting in lots of music video and web series. Ankita has known for playing lead role in Zee Punjabi’s television shows Nayan Jo Vekhe Unvekha and Tera Rang Chadeya. She has been performing in industry since 2018.

Ankita Saili was born on 18 October 1997. She belongs to Nakodar city of Jallandhar, Punjab. She has completed her graduation from Lyallpur Khalsa College Jalandhar Confessions and post-graduation from Cornell University. She started her carrer as a model after that Ankita got a chance in web series Student War in 2018. She was also the part of many Punjabi music albums. Ankita has played the lead role in Zee Punjabi’s serial Tera Rang Chadeya. In 2022 She also acted in Nayan Jo Vekhe Unvekha.

She is the owner of ‘Star unisex salon and academy’.

Ankita was the part of YouTube series Haweli Wale (Season 1).

She appeared in very music videos such as Mahadeva, Top, Combination etc.

Ankita is tatto lover, she has tatto on her left wrist.

If you have more details about Ankita Saili. Please comment below we will updated ASAP.