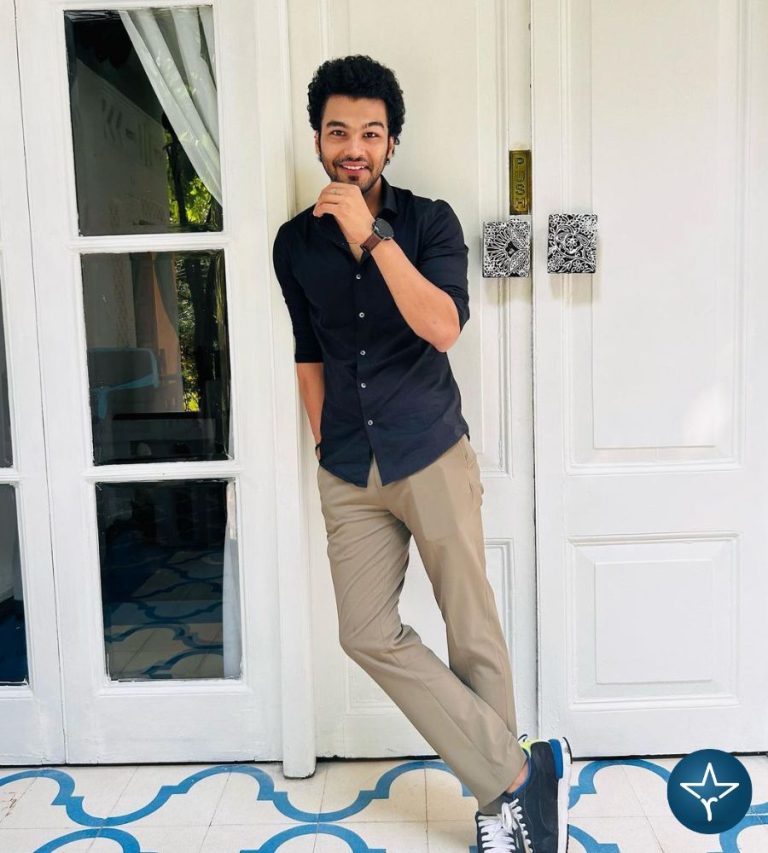 Ansh Pandey is an Indian television actor who is well-known for his acting as Vishnu in Banni Chow Home Delivery. Apart from TV serials, he was also a part of several movies as well like Siya directed by Manish Mundra and Rocket Gang directed by Bosco Martis.

Ansh was appeared in few scenes of Ishaqzaade that were shot in his home town before his big break happened. It was just a spontaneous and on-the-spot role he played in the movie, it was then he realized that this is not the way to find work when all his scenes were chopped off from the film. So to make his distinct identity and to explore himself in acting he took the theatre route to learn the basics.

Ansh became a household name with the film Siya as Bachchan. Recalling his experience in the movie Ansh said he was super nervous when he got to know that his role was of a baddie but his father insisted him by saying “Agar Ravan na hota toh Ramayan kaise poori hoti”. With this in mind, he played the role which has received immense praise and recognition.

He was also appeared in television serial Banni Chow Home Delivery as Vishnu. The drama series is based on a delivery-girl Banni who makes a living out of her catering and door-to-door food delivery business.

Hi, Please comment below for update and correction about Ansh Pandey.