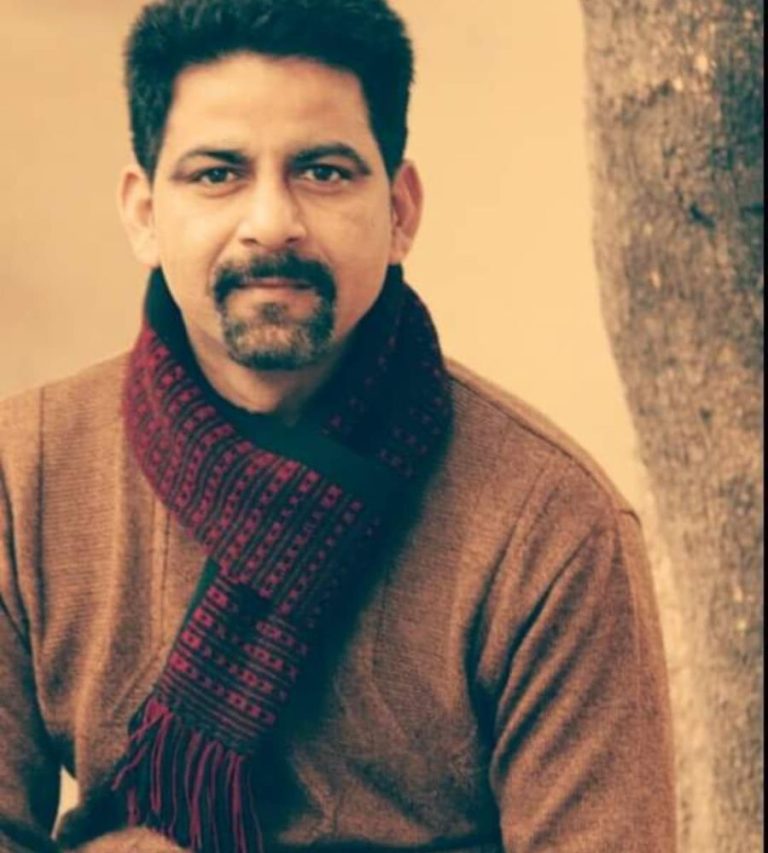 Anurag Arora is an Indian Actor. He got popularity in the year 2008 through his role Inspector Devender Singh in Oye Lucky! Lucky Oye!, featuring Abhay Deol and Paresh Raval. Later, in 2014 the actor appeared in Nanak Shah Fakir as Kalu Mehta. After that, he appeared in Fukrey, Kabir Singh, Dangal etc.

Anurag Arora was born on 22 January in Yamunanagar, Haryana. Arora completed his schooling from Yamunanagar based MLN Sr Sec School. He pursued his college degree in Theatre from Punjab University, Chandigarh.

His 2018 release includes Race 3 and Manto starring Nawazuddin Siddiqui. Arora also appeared in Kabir Singh as Harpal Sikka in 2019. He acted in Netflix’s original film Skater Girl, it is actually based on the life of a tribal girl Asha Gond from Janwaar in Panna, Madhya Pradesh. He was also featured in a short film Ghar Ki Murgi along with Sakshi Tanwar.

Hi, Please comment below for update and correction about Anurag Arora.