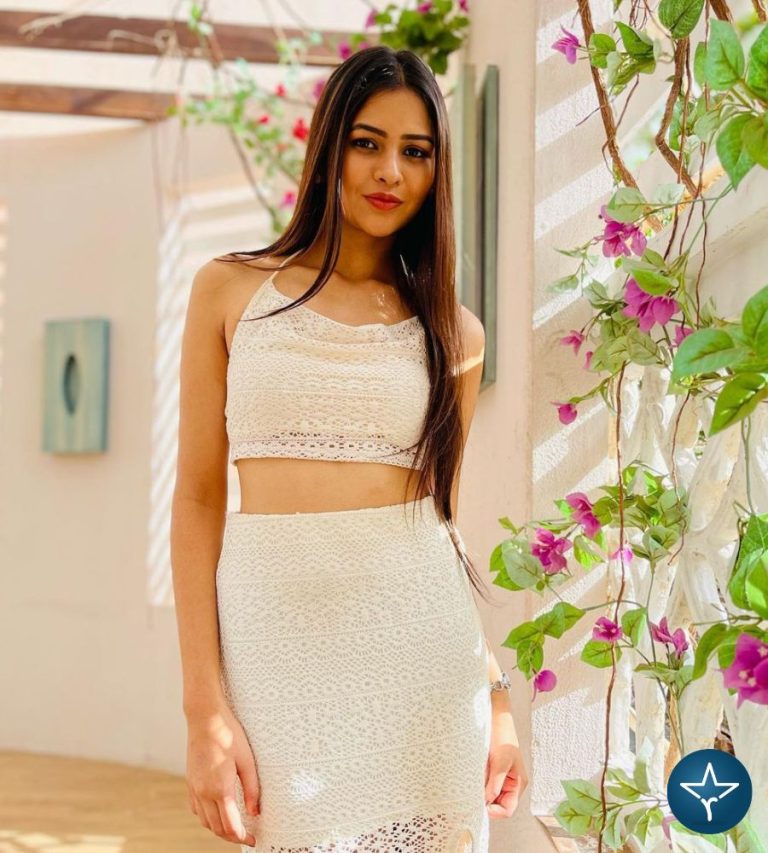 Anushka Merchande is an Indian actress. She is best known for her acting in Chikoo: Ye Ishq Nachaye as Mini and Banni Chau Home Delivery as Palak Rathod. Anushka then appeared in Shweta Tiwari starrer television serial Main Hoon Aparajita as Chhavi who is a well-mannered and innocent girl trying to help her mother in managing finances of the family.

Anushka Merchande was born on 30 June 2005 in Mumbai, Maharashtra. Since childhood, she always wanted to explore herself in acting. She started getting roles at a very tender age of 7, she then took a break for few years to focus on her studies. She again started acting at the age of 12 and since then she has actively been on the television.

Anushka rose to prominence from her acting in Chikoo: Ye Ishq Nachaye as Mini. It was the first time that Anushka appeared in a negative role in the show which was focused on shedding light on the issue of body shaming. After receiving huge recognition for her previous role, she was then casted in another TV serial Banni Chau Home Delivery in negative role as Palak Rathod. The story revolves around a delivery girl Banni who makes a living out of her catering and door-to-door food delivery business.

Anushka who impressed fans with her performance in the TV show Lakshmi Ghar Aayi has been roped in to play a pivotal role in the action packed film Khuda Hafiz Chapter 2. Sharing the screen space with Vidyut Jammwal was a ‘dream come true’ moment for the actress.

She then appeared as Chhavi in Zee TV’s Main Hoon Aparajita starring Shweta Tiwari and Manav Gohil in lead roles. The show is based on the story of Aparajita who is deserted by her husband, she rises to meet every challenge so that she and her girls can walk with their heads held high.

Hi, Please comment below for update and correction about Anushka Merchande.