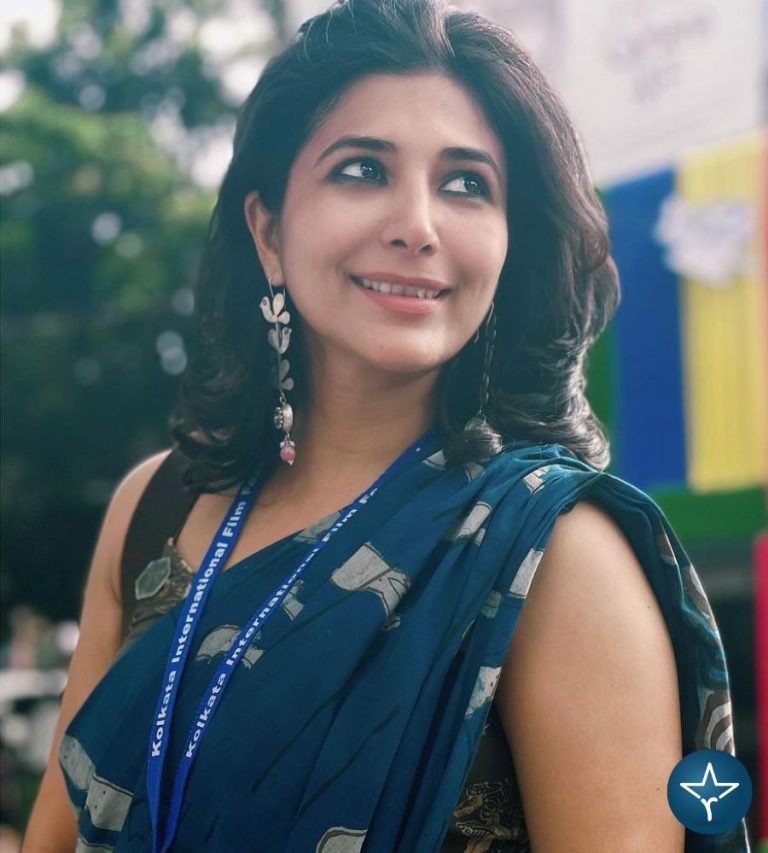 Aparajita Ghosh is an Indian Bengali actress, director and writer. Her first movie as a director was Mystic Memoir in 2019. This movie got recognition in 18th Dhaka International Film Festival. She has worked as an actress in television movie Choturango, web series series JL50 and English short film The Watched Women. She was also a part of Amader Ei Poth Jodi Na Sesh Hoy broadcasted on Zee Bangla.

Aparajita Ghosh was born on 9 July 1983 to Mr. Rabindra Ghosh and Mrs. Manisha Ghosh in Bolpur, West Bengal. She has a younger sister Arpita Ghosh.

She was first appeared in television movie Choturango in the year 2015. The story is about the reunion of four friends almost after 20 years after an accident. She was also seen in the short film Saffron Ash as Shivali in the year 2017 where the unexpected meeting of a journalist with a holy man, became a tale of revenge through personal empowerment.

Aparajita was casted in web series series JL50 as Maitri starring Abhay Deol, Pankaj Kapoor and Ritika Anand. This series showcases a mystery of a plane which is discovered to have recently crashed in West Bengal. However, what is so baffling about the incident is that plane originally went missing 35 years ago.

Aparajita debuted as a director and writer with the film Mystic Memoir in 2019. This movie revolves around Rishu, a teenage boy runs away from home trying to escape the pressures of life created by his parents and peers. This movie was a part of 18th Dhaka International Film Festival.

She was also appeared in English short film The Watched Women. She then appeared in Bengali romantic comedy drama show Amader Ei Poth Jodi Na Sesh Hoy broadcasted on Zee Bangla. The show portrays the journey of a rich and lively girl Urmi, who eventually becomes a lady taxi driver and falls in love with Satyaki, a boy from a lower middleclass family.

Hi, Please comment below for update and correction about Aparajita Ghosh.