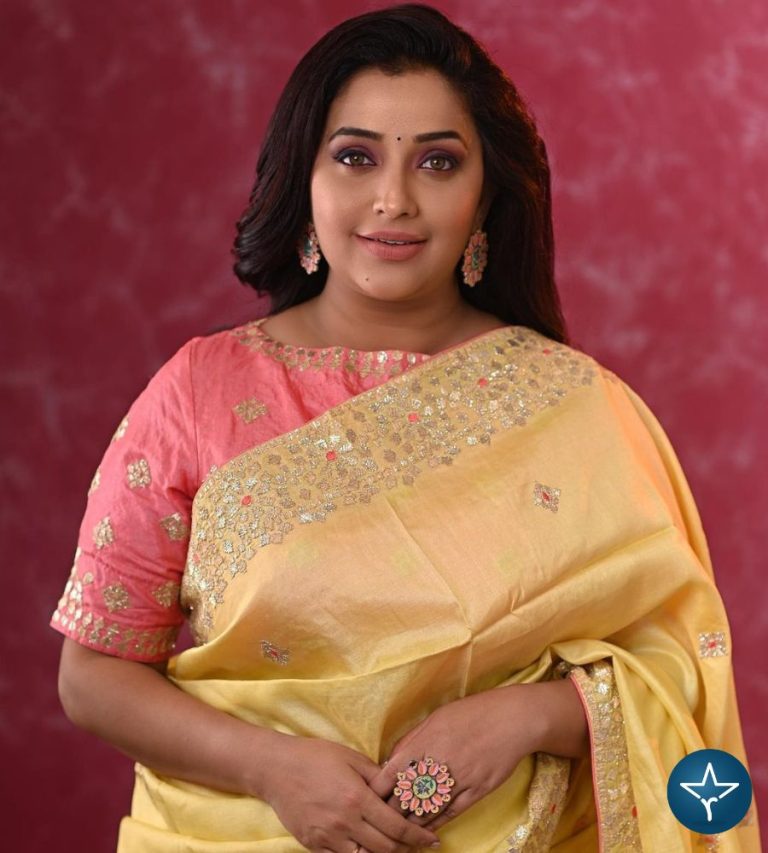 Apurva Nemlekar is an Indian actress who has primarily worked in Marathi television serials. She is best known for portraying the role of Shevanta in supernatural thriller drama series Ratris Khel Chale. She is currently appearing in Marathi reality television show Bigg Boss season 4 hosted by Mahesh Manjrekar.

Apurva Nemlekar was born on 27 December 1988 to Mrs. Supriya and Mr. Subash Nemlekar in Sawantwadi village in Sindhudurg district, Maharashtra. She has completed her schooling from King George School in Dadar and then went to DG Ruparel College for pursuing Bachelors in Management Studies (BMS). She has different plans regarding her career but her parents motivated her and wished her to see on-screen.

Apurva Nemlekar debuted on television with her show Abhas Ha as Aarya. But she made headlines with her performance as Shevanta in the supernatural thriller show Ratris Khel Chale. The serial revolves around the Naik family living in a Malvani village, who experience strange and unexplainable events.

She then sparkled her acting brilliance in several other popular Marathi serials like Tuza Maza Jamtay as Pummy, Swarajya Saudamini Tararani as Rani Chenamma, Tu Jivala Guntavave as Soumya and many more.

Apart from TV serials, Apurva has also worked in Marathi movies as well. She grabbed headlines for appearing in the film Ishq Wala Love in the year 2014. Apurva then worked in couple of more movies Bhakarkhadi 7 km and Sab Kushal Mangal. Apurva is grabbing everyone’s attention while participating in Marathi reality TV show Bigg Boss season 4.

Hi, Please comment below for update and correction about Apurva Nemlekar.