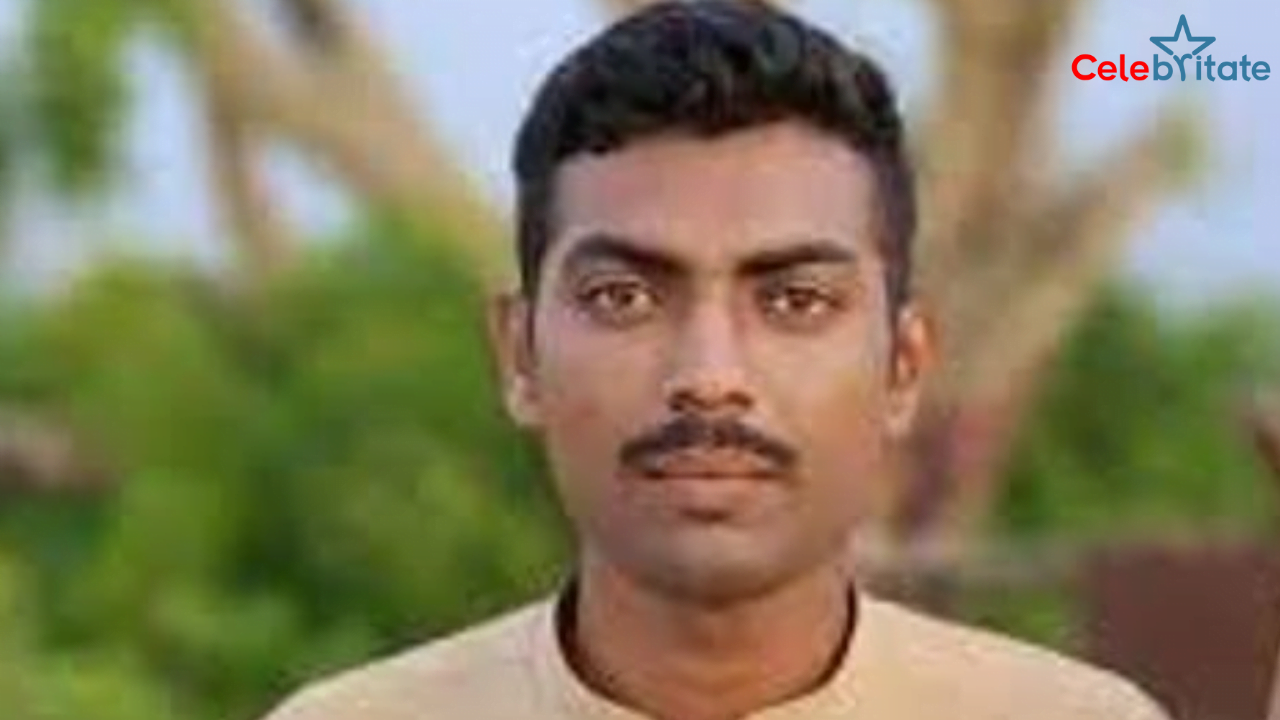 Asad Ali Palijo is a popular Pakistani actor, Internet Celebrity, Influencer and a singer. He started his career as an actor by uploading videos on YouTube and Tik Tok and also for his amazing look.

Asad Ali Palijo was born on 2 October 2001 in Jungshahi, Sindh, Pakistan. He has done his schooling from Govt Boys High School Jungshahi and is a graduate from Government Boys Degree College Thatta.

If you want to know anything else about Asad Ali Palijo. Please comment below we will try to provide information.