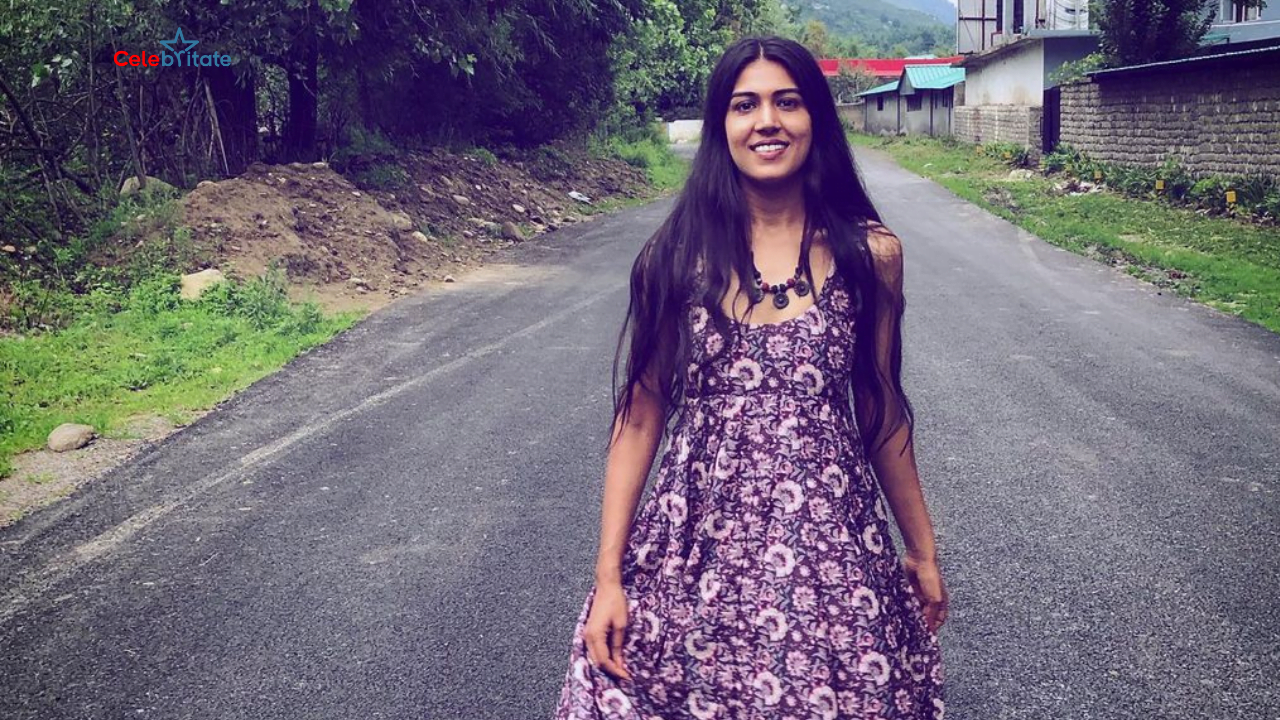 Ashmita Jaggi is an Indian actress, producer, and model. She was part of MTV India’s Next Top Model Season 2. This show was premiered in 2016. She is well known for her acting in in Shrikant Bashir (2020), Happy Independence Day (2014), and Girgit (2020).

Ashmita is unmarried her boyfriend name is Khuzema Haveliwala.

She won the tittle of best actor in the age of 15 for Ramoji Rao.

She is fitness freak.

If you have more details about Ashmita Jaggi. Please comment below we will updated ASAP.