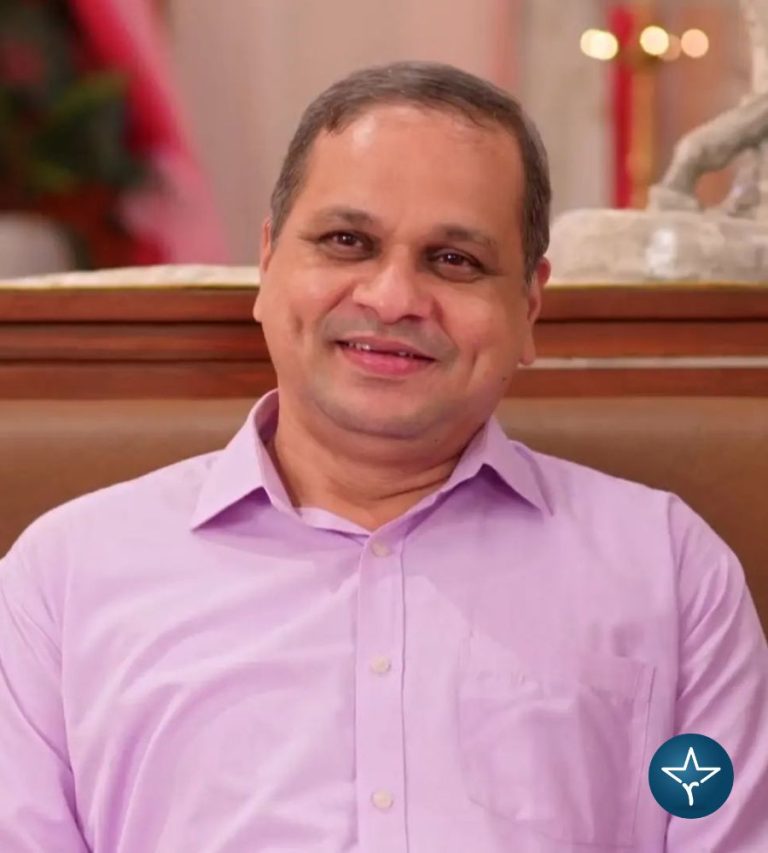 Atul Mahajan is an Indian actor who has primarily worked in Hindi and Marathi television serials. He is popularly known for appearing in Marathi drama serial Mazhi Tuzhi Reshimgath where he played the role of Satyajeet Jagannath Chaudhari aired on Zee Marathi in 2021. Atul is currently working in TV serial Tharla Tar Mag.

During his initial days of career, Atul struggled hard for getting a role. All his efforts and hard work paid back when he got a role in Colors’ Marathi serial Bhagya Dile Tu Mala where he appeared as Bhairavi’s Father. Atul then got an opportunity to appear as Satyajeet Jagannath Chaudhari in the television drama serial Mazhi Tuzhi Reshimgath aired on Zee Marathi.

Hi, Please comment below for update and correction about Atul Mahajan.