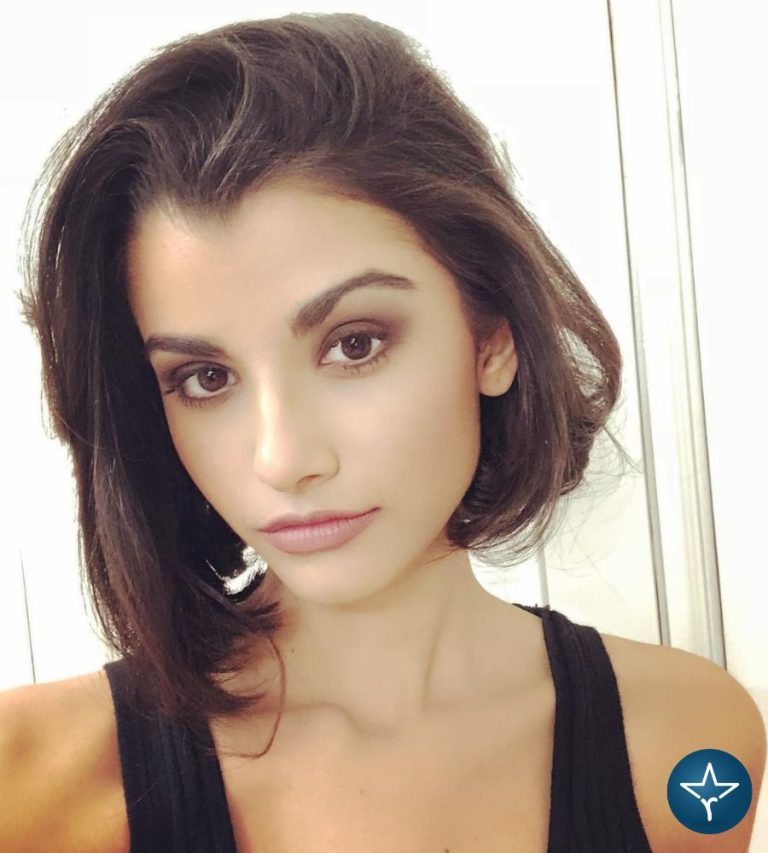 Ayesha Kanga is an Indian actress who has predominantly worked in television commercials. She received immense popularity for appearing in Netflix’s web series Class as one of the leading characters. The series is an Indian remake of Spanish series Elite.

Kanga started her career as model, soon she transitioned herself to a sensational actress. She got popularity for appearing in the serial Judwaa Raja which was an Indian adaptation of Disney Hollywood series ‘A Pair of Kings’. Kanga then appeared in season 2 of popular drama series Gumrah: End of Innocence aired on Channel V. The show explores the measures to avert crimes, narrating real-life stories revolving around harassment, kidnapping and murders committed by teenagers.

Kanga was recently seen in Netflix’s web series Class, an Indian adaptation of the popular Spanish series Elite. The young adult drama follows the series of events that shakes the relationships and the lives of students from high-profile families.

Hi, Please comment below for update and correction about Ayesha Kanga.