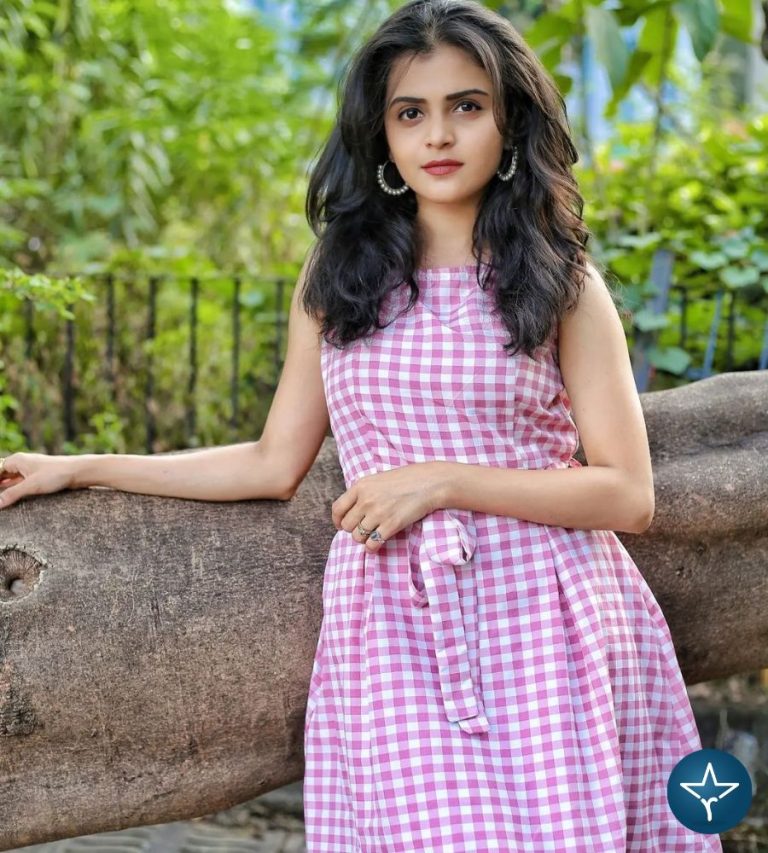 Bhagyashree Dalvi is an Indian actress primarily worked in Marathi television serials. She is best known for her acting in Saare Tujhyachsathi. She was then casted in several television serials like Phulala Sugandh Maticha as Disha, Bhagya Dile Tu Mala as Piyu and many more. She is currently working as Renuka Raosaheb Nagarkar in Marathi serial Daar Ughad Baye which talks about women empowerment and their upliftment in the male dominated society.

Bhagyashree Dalvi was born into a middle class Maharashtrian family. Since childhood, she was very much fascinated with the lives of actresses and always aspired to become one. Bhagyashree used to take part in skits, dance, plays and extra curricular activities in school and college.

Bhagyashree Dalvi gained popularity after acting in the popular Marathi television serial Saare Tujhyachsathi. It is the story of Shruti and Kartik who come from different backgrounds. Shruti is a boxer and Kartik, a classical singer. However, on the insistence of their families, they decide to explore the idea of marriage.

She was then casted in Marathi horror drama serial Sang Tu Aahes Ka as Dipti. The serial revolves around the life of Swaraj which takes a tragic turn when his wife inadvertently passes away. Unable to bear the loss, Swaraj feels her presence around him every now and then.

Hi, Please comment below for update and correction about Bhagyashree Dalvi.