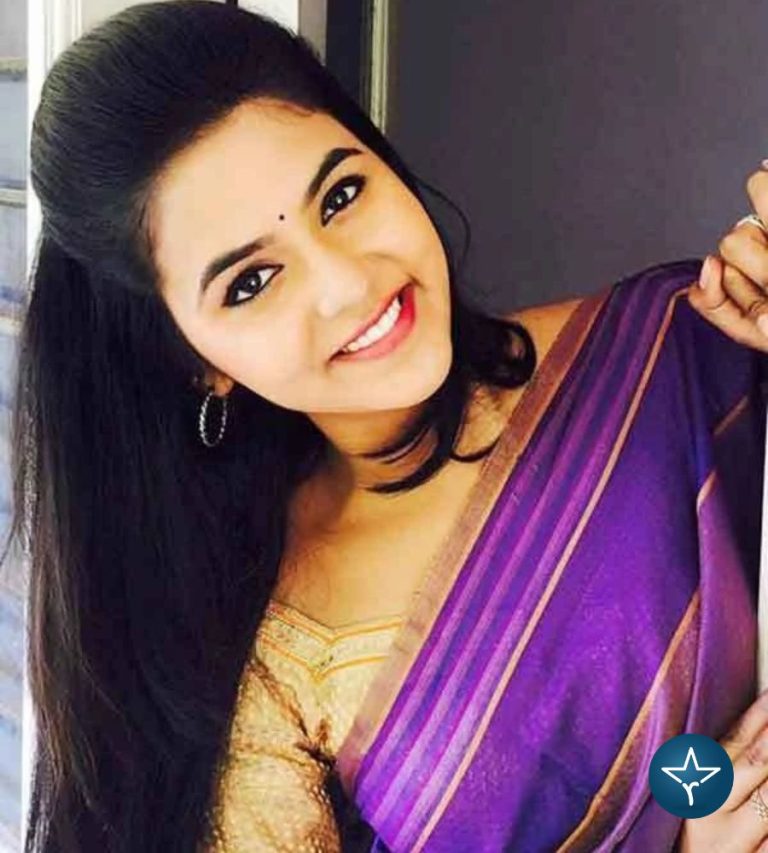 Chaitra Reddy is an Indian actress who has predominantly worked in Tamil and Kannada television serials. She is best known for portraying the role of Swetha in daily soap opera Yaaradi Nee Mohini. She has also worked in several movies like Enedu Hesaridali, Rugged and Valimai. Chaitra is currently working family drama serial Kayal as Kayalvizhi.

Chaitra started her acting career while appearing in Kannada television serial Avanu Matte Shravani as Kalyanam Mudhal Kadhal which was telecasted on Star Suvarna in the year of 2014. Later on, Chaitra got the key role in Tamil TV serial Yaaradi Nee Mohini where she appeared as Swetha alongside ShreeKumar. This serial revolves around a Mutharasan who is the grandson of rich landlord. After his mother dies, his father married to Neelambari. Mutharasan respects and trust her second mother not knowing that she is plotting to kill him.

Chaitra grabbed headlines for her acting in family drama serial Kayal as Kayalvizhi opposite Sanjeev Karthik as Ezhilarasan. The serial revolves around Kayal who is an hardworking woman and the only earner in her family. She faces many problems in her life like workplace harassment, uncle determined for her downfall etc. and the story revolves around her that how she bravely fights this problem.

Hi, Please comment below for update and correction about Chaitra Reddy.