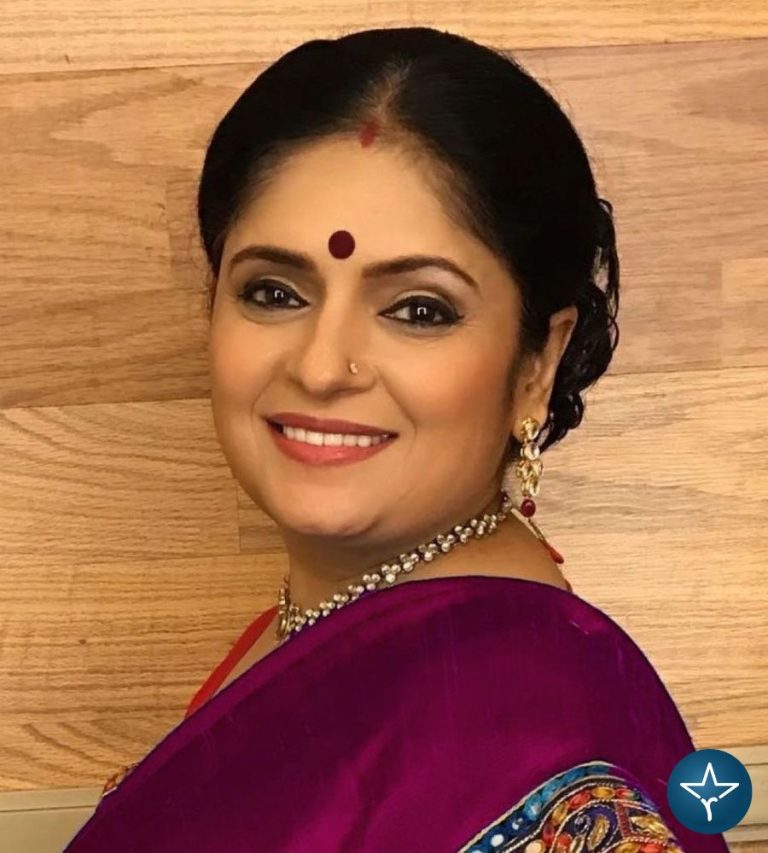 Chhaya Vora was born on 12 November in Gujarat, India. Chhaya gave birth to her son Uroovaak who is a music composer by profession and got married to Nishika Arolkar.

Chhaya got popularity with her role of Sarita Ben in 2018 movie Mijaaj. The story revolves around Jay, Jhanvi, and Yogesh who come to the aid of Sarita Ben, an old lady who owns a heritage property. An MNC joins hands with a local goon to evacuate the place but the three youngsters fight against these powerful people.

She was also a part of 2018 movie Mitron directed by Nitin Kakkar starring Jackky Bhagnani and played a role of Jay’s mother.

She then appeared in a Gujarati film Chitkar as Sumitra. This is a story of a dedicated doctor Markand Shah, who puts everything at stake to cure his patient Ratna who is battling with mental illness. Chhaya was also a part of various Gujarati movies like Sharato Lagu, 2019 film Kachindo, Radha Rani: Mumbai Na Shethani which story revolves on two cousins, Radha and Nandita and the superhit comedy film Pappu Pass Thai Gayo.

She was also appeared in various television shows like, Sajan Re Phir Jhoot Mat Bolo as Inspector Indu Rane, Shubharambh as Kirtida aka Moti Mummy and Kya Haal, Mr. Paanchal as Pari’s mother.

Chhaya Vora is married to Uttank Vora, a music composer best known for composing the title track for popular TV show, Sarabhai Vs Sarabhai on 13 December 1994.

Hi, Please comment below for update and correction about Chhaya Vora.