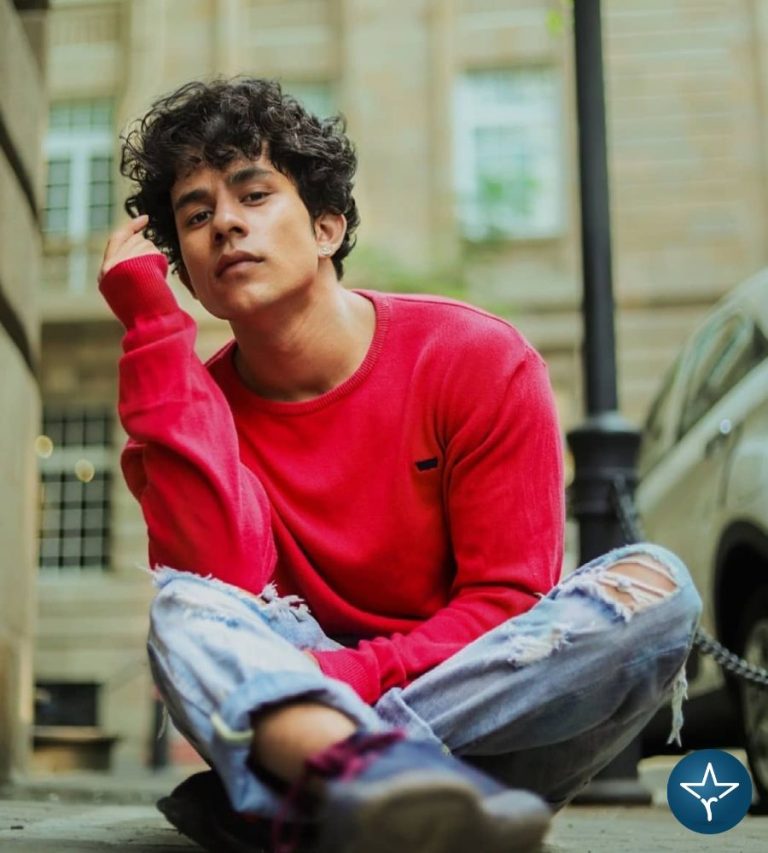 Cwaayal Singh is an Indian actor who has predominantly worked in television commercials. He has made his debut with the Netflix’s web series Class as one of the leading characters. The series is an Indian remake of Spanish series Elite.

Cwaayal Singh started his acting career while working in television commercials. Singh was fortunate enough to have been casted alongside several notable celebrities like Kriti Sanon and Emraan Hashmi. He has been a face of popular brands.

After watching him on advertisements, makers of web series Class approached him with the proposal of working in the series. This Netflix’s series Class is an Indian adaptation of the popular Spanish series Elite. The young adult drama follows the series of events that shakes the relationships and the lives of students from high-profile families.

Hi, Please comment below for update and correction about Cwaayal Singh.