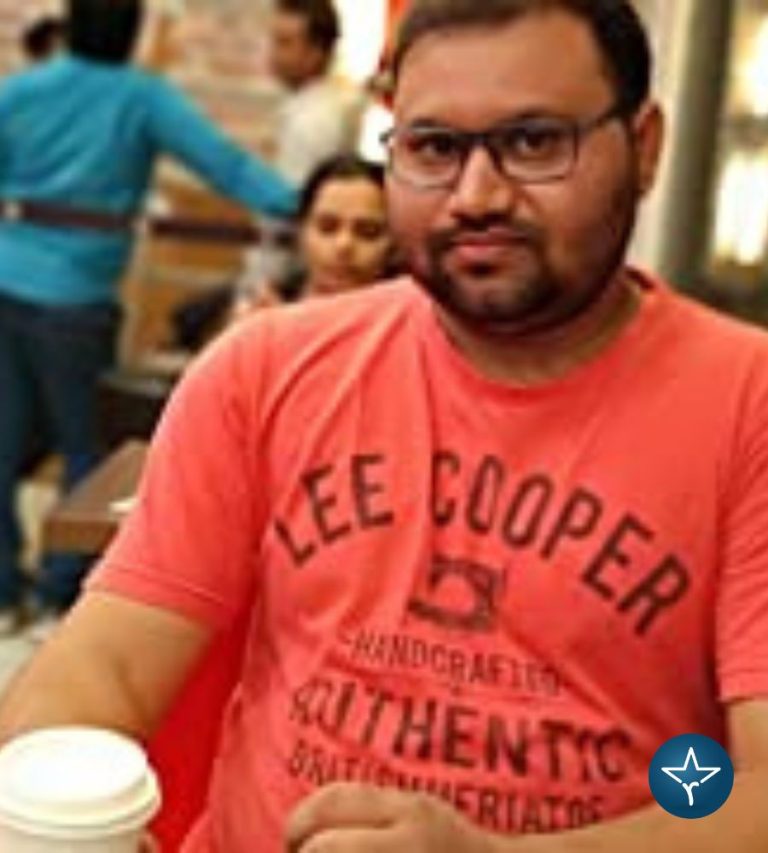 Deepesh Sumitra Jagdish is an Indian actor, writer and director who is well-known for directing short film Sone Ki Chammach in the year of 2016. Besides, he has written some famous web-series like Aspirants and Panchayat. Deepesh is the recipient of several awards honored for his contribution in the Hindi film industry.

Deepesh was born to Mr. Jagdish and Mrs. Sumitra on 13 June 1989 in Sonipat, Haryana. He has completed his schooling from S.M Hindu Senior Secondary School and went to Hindu College where he received a degree in Arts. After that in the year of 2007 he took his admission in Makhanlal Chaturvedi Rashtirya Patrakarita Avam Sanchar Vishwavidyalaya, Bhopal where he done M.A in journalism. Later on, Deepesh enrolled himself in the National School of Drama for learning the skills of acting and directing.

Deepesh started his career in the year of 2011 by joining Sundhir Mishra Productions as assistant director and worked there until 2015. After that in the year of 2016, he joined The Viral Fever (TVF) as writer where he worked in many projects like Sone ki Chammach, Rabish Ki Report and Flames. He has also worked as an actor in Hindi web series Flames as Pradeep Kaushal. The web series contains 3 seasons and Deepesh has worked in all the three seasons as Pradeep Kaushal.

Later on, Deepesh appeared in the Hindi web-series Aspirants as writer which was directed by Apoorv Singh Karki.

Hi, Please comment below for update and correction about Deepesh Sumitra Jagdish.