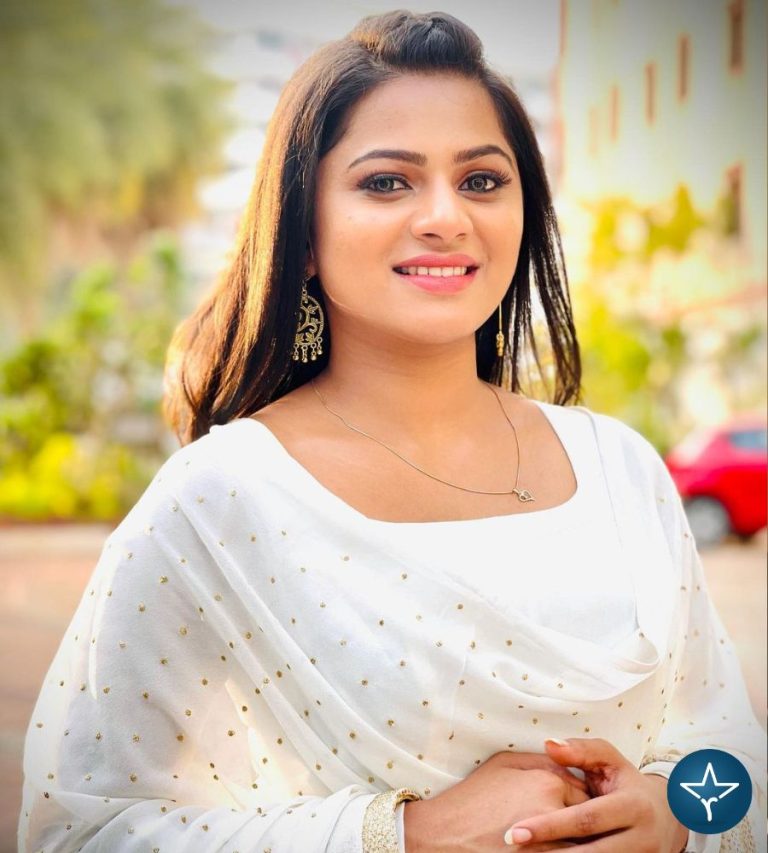 Delna Davis is an Indian actress who has predominantly worked in Tamil industry. She started her career with the film Vidiyum Varai Pesu, followed by Patra, Aakkam and Oodha. Delna has also worked in couple of Malayalam movies as well like, You Too Brutus and Happy Wedding.

Delna Davis was born on 24 September 1995 in Thrissur, Kerala. She has pursued her bachelors degree in English Literature from Thrissur based Naipunnya Institute of Management and Information Technology. Delna then enrolled herself in Rewa University, Banglore for studying Law. Apart from a studious person, she was always creative and wanted to explore herself in acting.

After her studies, Delna devoted all her time and efforts in making a distinct identity in Tamil industry. She made her debut with the 2014 Tamil movie Vidiyum Varai Pesu. The film is all about a simple, quiet young man from a village relocates to city with idealistic dreams and ambitions. However, a single missed call throws his life into chaos.

Delna has worked in several Tamil movies like Aakkam and Oodha which were completed but unfortunately, these films did not have a theatrical release. Delna was then appeared in Blockbuster crime thriller film Kurangu Bommai directed by Nithilan Swaminathan. The film features Vidharth, Bharathiraja in pivotal roles.

Hi, Please comment below for update and correction about Delna Davis.