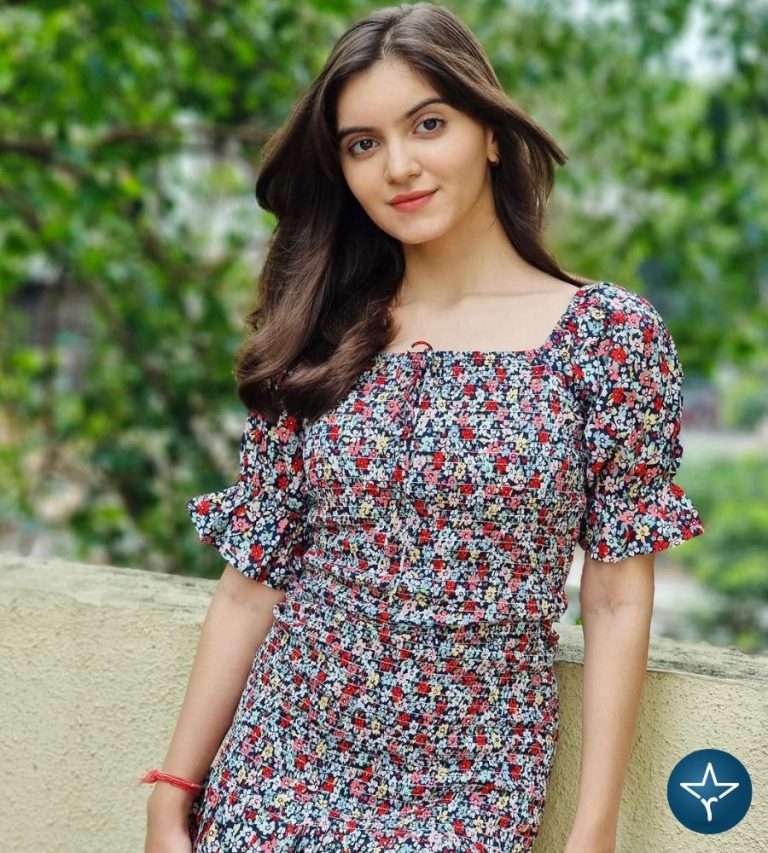 Dhwani Gori is an Indian actress and model. She is primarily known for her work in television industry. She has established herself as one of the celebrated actress among youngsters. Dhwani is well-known for her acting in television serial Molkki as Priyashi aired on Colors channel. She then casted in Zee TV’s Main Hoon Aparajita as Disha.

Dhwani Gori was born on 28 May 2002 to Mr. Dhaval and Mrs. Shobha Gori in Mumbai, Maharashtra. She is now pursuing her bachelors degree in B.M.S. from a Mumbai based college. Since her school days, Dhwani used to participate in various skit and drama competitions. Dhwani’s mother was super supportive in her entire journey, she was the one who encouraged her to opt acting as a career.

Dhwani Gori grabbed headlines from her performance as Priyashi Aarav Choudhary in Colors’ daily soap opera Molkki. The story revolves around Purvi, a 19-year-old girl who becomes molkki bride of 42-year-old chief Virendra Pratap Singh, a widower and father of two children. She fights for her and other molkki brides’ rights.

She then casted in substantial role of Disha in Zee TV’s Main Hoon Aparajita starring Shweta Tiwari and Manav Gohil in lead roles. The show is based on the story of Aparajita who is deserted by her husband, she rises to meet every challenge so that she and her girls can walk with their heads held high.

Hi, Please comment below for update and correction about Dhwani Gori.