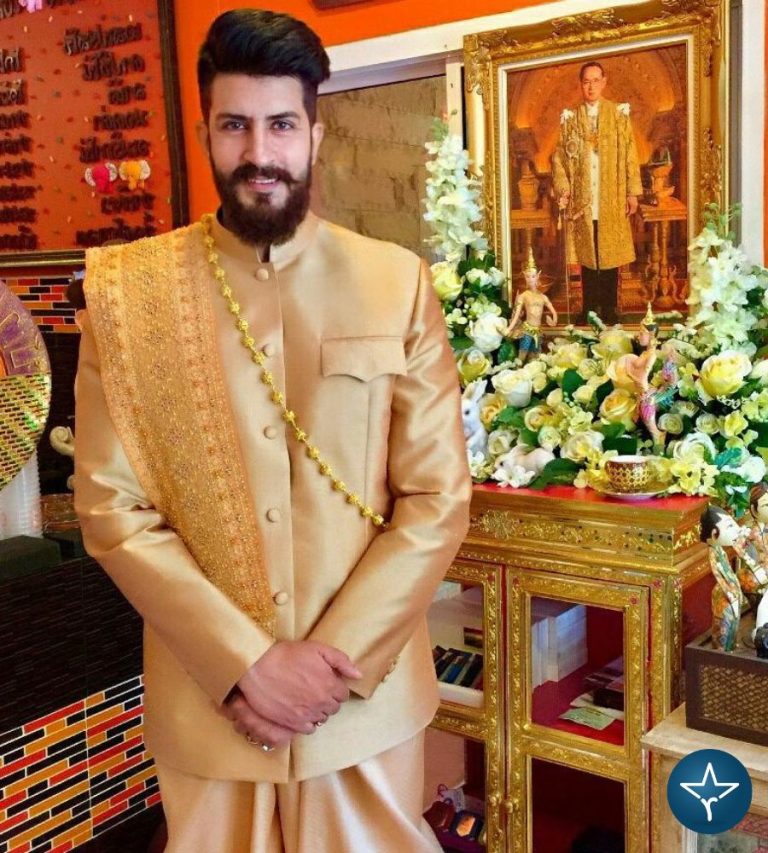 Dinesh Mehta is an Indian actor. He is popularly known for portraying mythological characters in television shows. He received huge appreciation for his role in Yashomati Maiyya Ke Nandlala as Lord Shiva. Dinesh was a part of several serials like Dharma Yoddha Garud as Raja Bali, Santoshi Maa: Sunayein Vrat Kathayein as Lord Shiva and Srimad Bhagwad as King Shantanu.

Dinesh Mehta was born on 31 August in Hisar, Haryana. Dinesh is married but he tends to keep his personal life private.

Dinesh got popularity with his role as Lord Shiva in Yashomati Maiyya Ke Nandlala aired on Sony TV. The series is based on the childhood of Shri Krishna. As the title depicts, the show displays an affectionate relationship between mother and son. The serial is based on the Holy book Bhagavat Puran.

He was also appeared as Lord Shiva in Santoshi Maa: Sunayein Vrat Kathayein. The show is a sequel series of the serial Santoshi Maa and is a 2020 Indian Hindi language socio-mythological television series which was premiered on &TV.

He has appeared in negative role in Jai Hanuman: Sankat Mochan Naam Tiharo, an Indian mythological television series pointing the story of Lord Hanuman starring Akshay Dogra. He was also appeared as King Shantanu in TV serial Srimad Bhagwad which was aired on Colors TV.

Hi, Please comment below for update and correction about Dinesh Mehta.