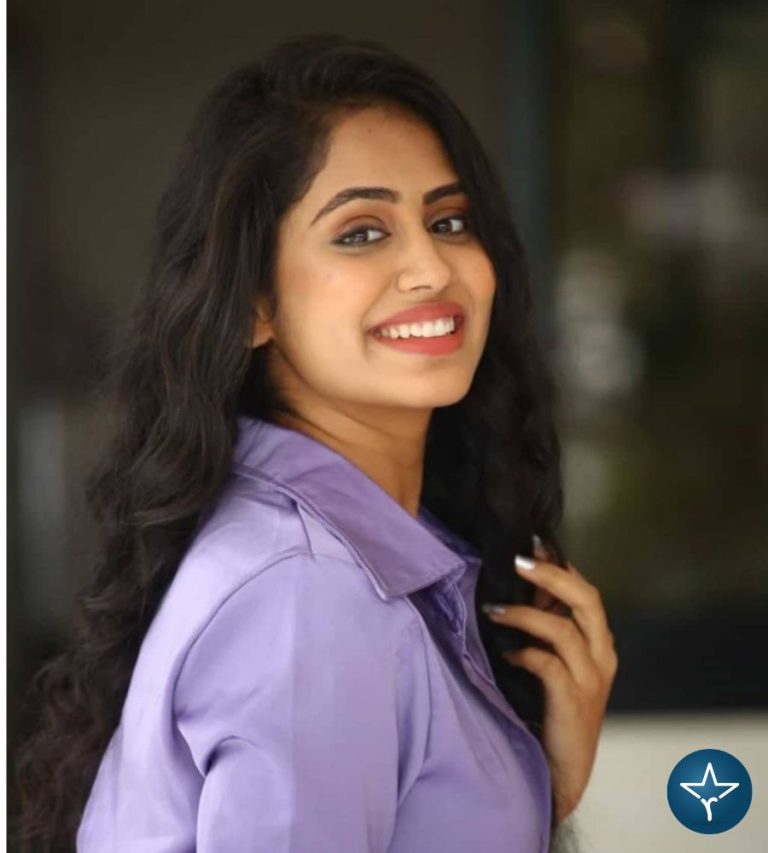 Dipali Sharma is an Indian model and actress popularly known for her acting in Hindi romantic drama serial Meri Hanikarak Biwi as Sanaya Singhania aired on &TV. She was then approached by Ekta Kapoor’s production company ALT Balaji for web series Helllo Jee. Besides this Dipali has also worked in Tollywood and appreciated for her acting in Ooriki Uttharana.

Dipali is a well-known television actress who has predominantly worked in Hindi drama serial. She got popularity for acting in Karan Suchak and Jiya Shankar starring Meri Hanikarak Biwi as Sanaya Singhania. The show is about Akhilesh, a village simpleton whose world turns upside-down when his doctor fiancée accidentally performs a vasectomy on him before their wedding.

Dipali was very appreciated for portraying the character of Lakhiya in ALT Balaji’s web series Helllo Jee. The show revolves around a phone dating operator who is trying to run away from her past and ends up emancipating struggling women.

Hi, Please comment below for update and correction about Dipali Sharma.