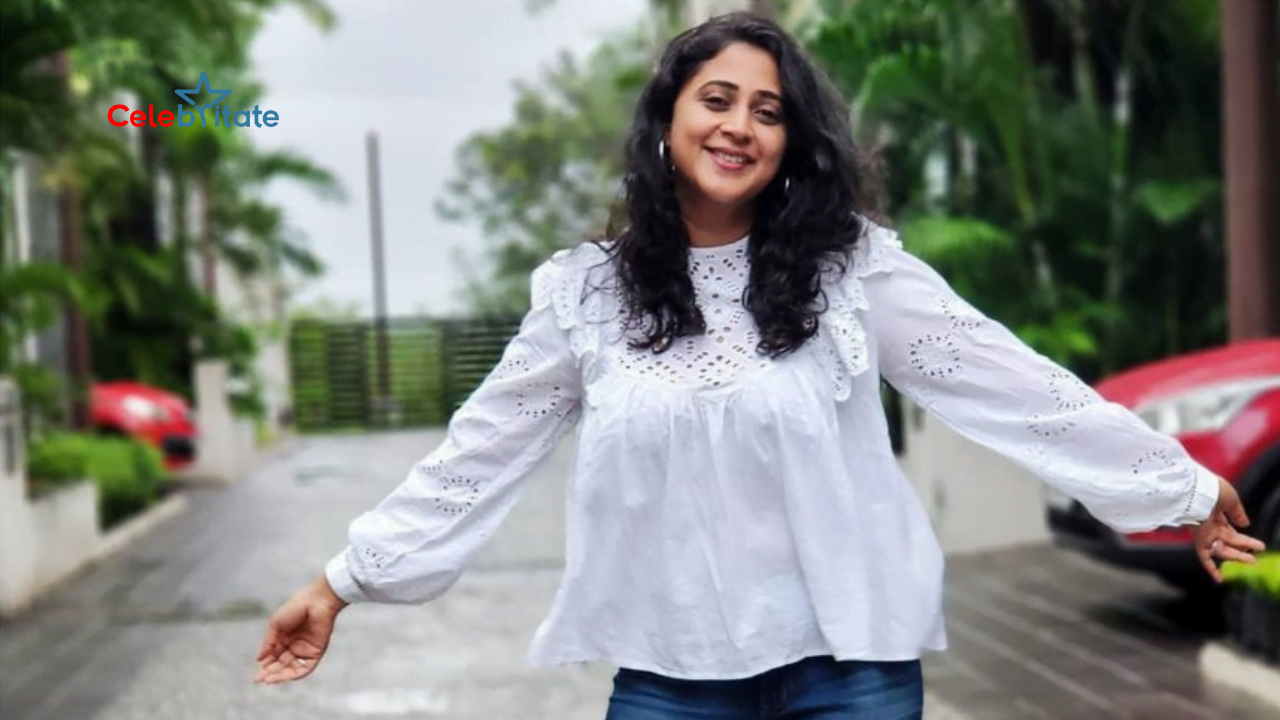 Divya Venkatasubramaniam aka Kaniha is an Indian film actress. She is well known for her acting in Malyalam Industry. Kaniha also performed in Tamil, Telugu and Kannada movies. Now she is part of Upcoming Malayalam movie Bro Daddy Star Mohan lal and will be release in 26 January 2022.

Divya was born on 3 July 1982 in Madurai, Tamil Nadu. She is the second daughter of her parents. Her Father and Mother both are engineers. Divya completed her school study from TVS Matriculation Higher Secondary School, Madurai. After that She completed her degree of engineering from Birla Institute of Technology and Science from Rajasthan. She also won the Tamil Nadu State Award for Educational Excellence in 1999. Divya is always passionate about arts and cultural programs.

Divya started her carrer with film Five Star in her college days. After entering in film industry Divya has changed her name to Kaniha. After completed her college education She has performed as lead actress in kannada movie Annavaru in the year 2004. Later She has done so many movies in tamil industry and also the part of many tv serial in TV Industry. Divya also won the best actress awards for her acting. In 2010 She was also nominated for Film fare awards south for best actress.

Kaniha married to Shyam Radhakrishnan on 15 June 2008. He is software engineer in US. In 2010 They have a son her name is Sai Rishi.

If you have more details about Divya Venkatasubramaniam. Please comment below we will updated ASAP.