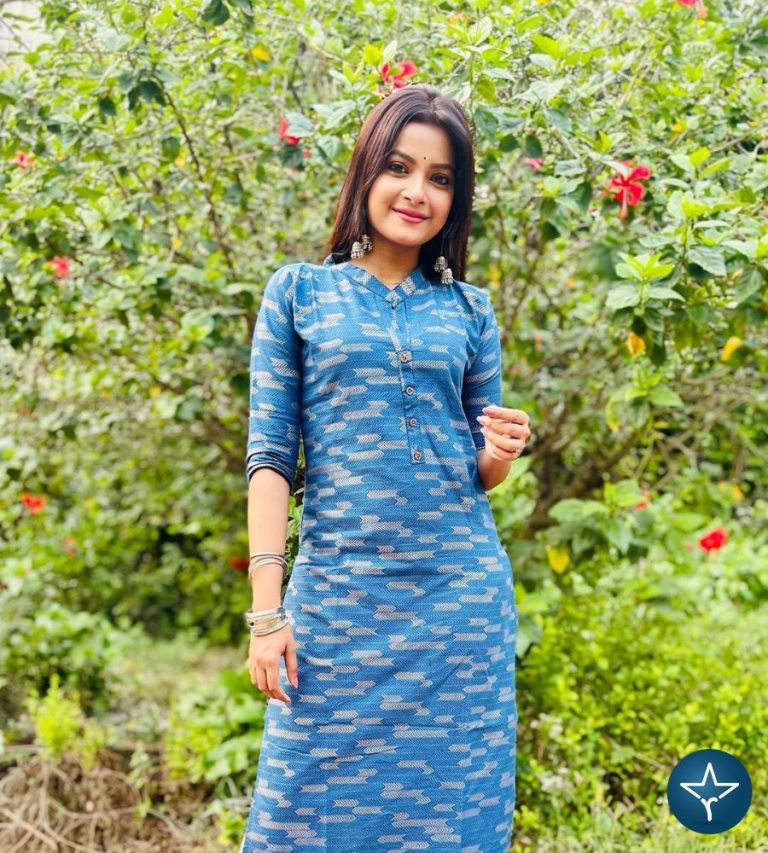 Diya Basu is an Indian Bengali television actress. She is well known for her acting in television show Jibon Saathi as Priyam Banerjee opposite Sayan Karmakar. This happened to be her first show as a lead actress. She was also appeared in Kone Bau aired on Sun Bangla and Canning er Minu aired on Colors Bangla.

Diya Basu was born on 17 October to Mr. and Mrs. Basu. During her college graduation, she explored a keen interest in acting. She first appeared in modelling shows and then stepped into  television industry as an actress.

Diya Basu was first seen in TV serial Kone Bau aired on Sun Bangla that focuses on the topic of human trafficking where a young, simple woman named Koli gets kidnapped by some people who plot to sell her in the business of human traffickers.

Diya has worked in TV show Jibon Saathi. She won the hearts of Bengali serial lovers by playing the role of Priyam Banerjee opposite Sayan Karmakar. This was a story of Priyam, who gets married to a man called Sankalpo, who was previously in love with her elder sister Jhelum. She struggles to win him over and pursue her professional goals at the same time.

She has appeared in television show Canning er Minu aired on Colors Bangla. This drama depicts about the life story of a middleclass girl who has good leadership quality.

Hi, Please comment below for update and correction about Diya Basu.