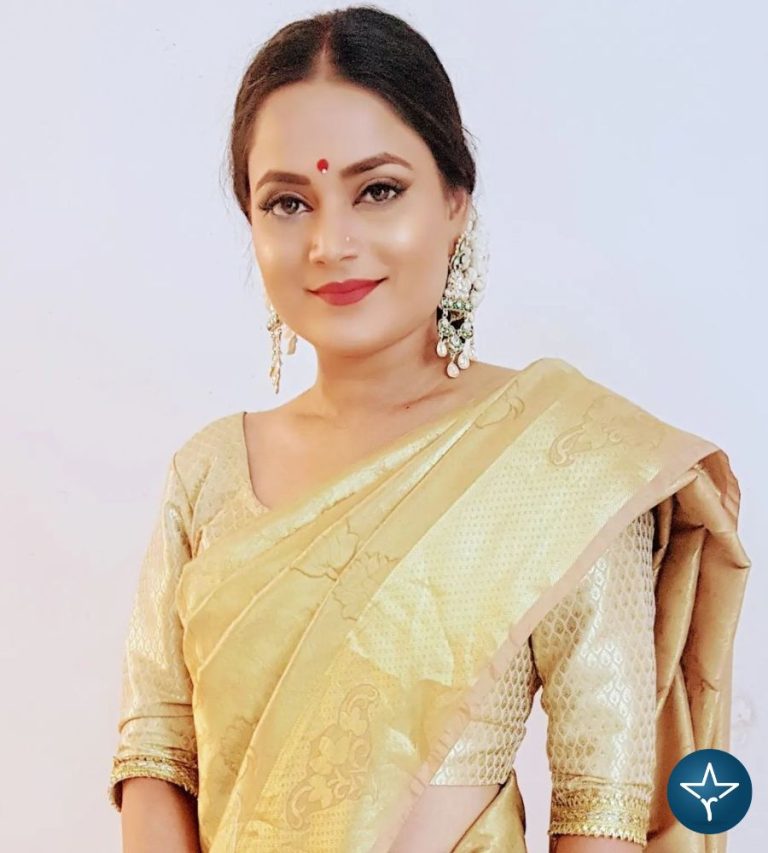 Dolphin Dwivedi Dubey is an Indian actress who is popularly known for her acting in Sasural Simar Ka 2 as Yamini Devi Oswal. She was well-appreciated for her acting in the show. Besides this Dubey has also worked in several other television serials like Udaan, Tu Aashiqui and Kaisa Yeh Ishq Hai Ajab Sa Risk Hai.

Dubey started her career with Bhojpuri films and serials but she got recognition for her acting in TV serial Sasural Simar Ka 2 as Yamini Devi Oswal. The show aired on Colors TV and depicts a supernatural story where Gitanjali Devi entrusts her daughter-in-law Simar with the task of finding an ideal bride for her grandson.

Dubey was also a part of Tu Aashiqui as Advocate Aparna Singhania. The show revolves around a kind-hearted girl Pankti who falls in love with Ahaan, a musician. However, as they try to take their relationship forward, Pankti’s mother decides to get her married to a rich man.

Hi, Please comment below for update and correction about Dolphin Dwivedi Dubey.