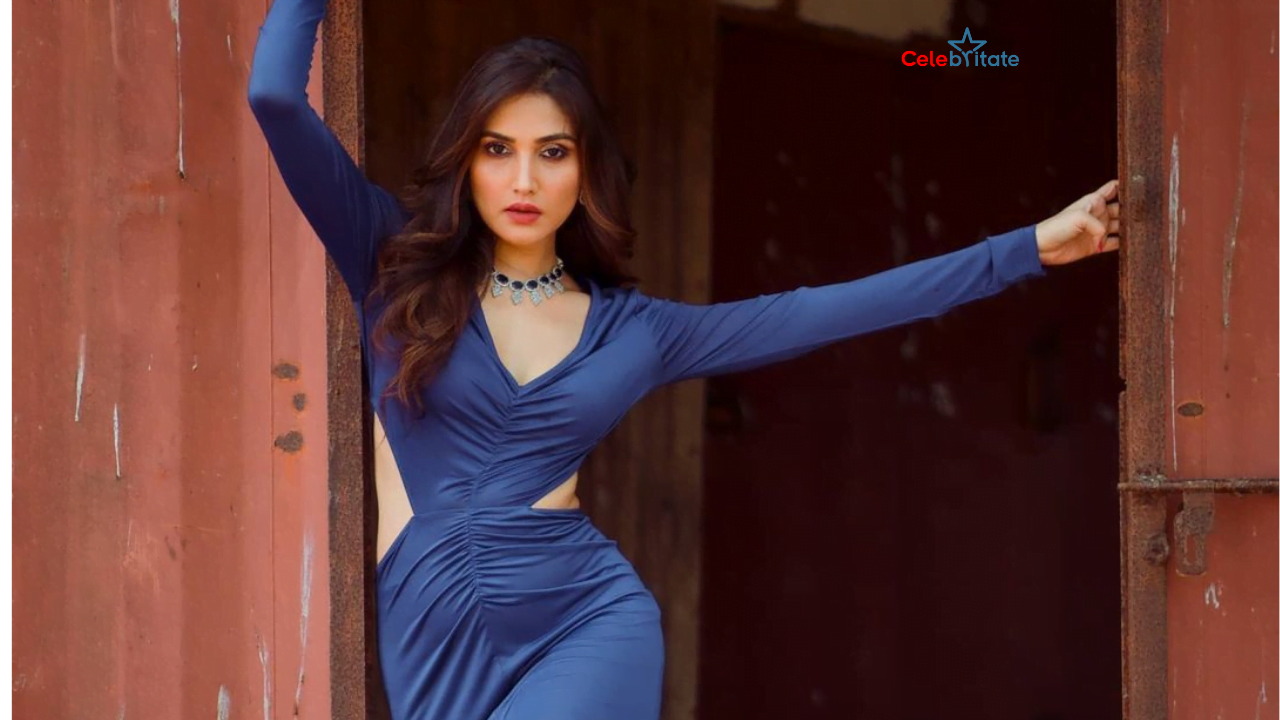 Donal Bisht is an Indian television actress. She is well known for her acting in the television serial Ek Deewaana Tha, Roop – Mard Ka Naya Swaroop, Dil To Happy Hai Ji. She also hosted some show on DD National Channel.

Donal Bisht was born in Alwar, Rajasthan. She has passion of acting since childhood. She was very exited in participated in many modeling events during her student Life. She started her career with DD National. She was performed in Chitrahaar. After that she also acted in a show Airlines which was come on Star Plus. In this show she is in the character of a journalist. She has done other show Twist Wala Love and Kalash-Ek Vishwaas.

If you have more Details about Donal Bisht. Please comment below we will updated ASAP.