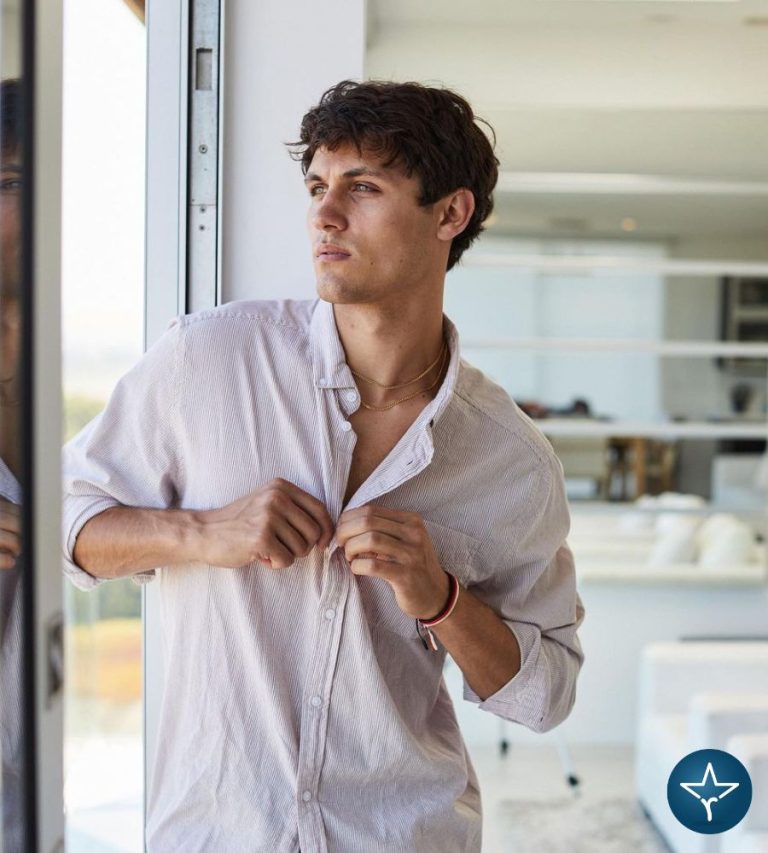 Drake Rodger is American actor who is most popular for acting in Quiet In My Town as Brian Blanton, directed by Michael Carney. He has also appeared in The In Between, Murder RX and The Winchesters. In 2022, he was seen in The CW series The Winchesters as young John Winchesters along with Meg Donnelly.

Drake Rodger was born on February 1st, 1999 in Los Angeles, United States of America. He took Camera Training from Christinna Chauncey, Los Angeles. He is famously known for playing supernatural characters in movies. Drake has a younger sister, Hunter Rodger.

Drake was first seen in horror movie Murder RX as Zack Harris. He has also worked in The In Between as Judd, based on the novel written by renowned author Marc Klein. His famous work includes The Winchesters as young John Winchesters which was played by prominent actor Jeffery Dean Morgan in the original version. The TV show is a prequel of popular supernatural show The Winchesters.

He played Conor in Not Alone where the family buys an apartment and suspects someone’s presence there, directed by Lydelle Jackson and Cezil Reed. He also worked in Quiet In My Town as Brian Blanton directed and written by Michael Carney.

Hi, Please comment below for update and correction about Drake Rodger.