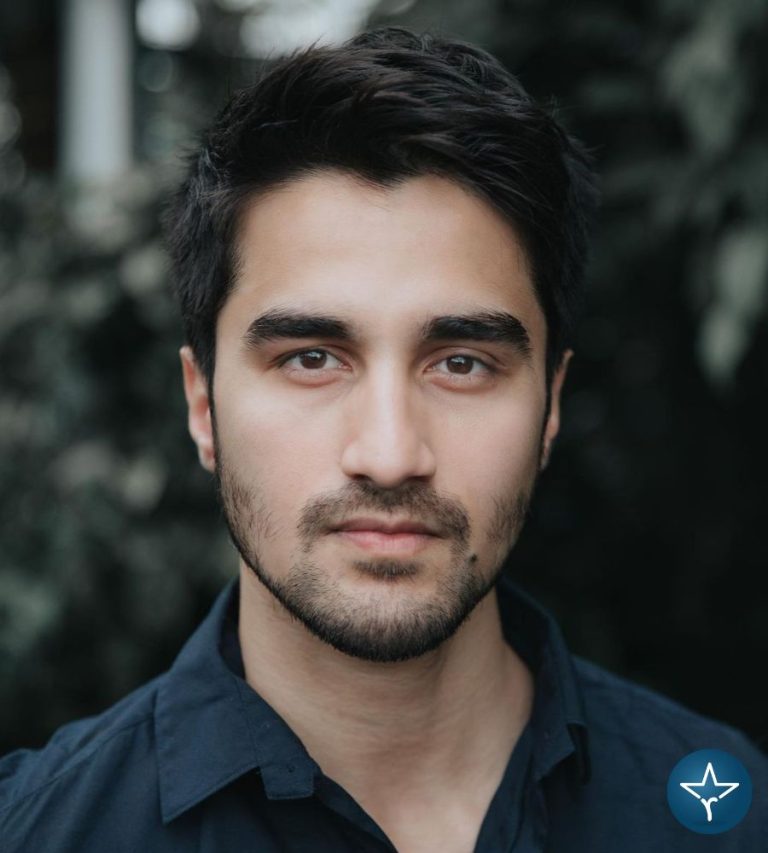 Eklavey Kashyap is an Indian actor. He got his first exposure with daily soap opera Dahleez as Ravi aired on Star Plus. He then appeared in several web series such as Code M and College Romance 3. Besides acting in web series and television serials, he was also a part of several commercials and YouTube videos.

Eklavey Kashyap was born in Panipat, Haryana. During his school days, he used to took part in part in various dance and drama shows. When he grew up, he aspires to be an actor and to groom his skills, he joined The Royal Conservatoire of Scotland, world’s top performing arts education institutions.

Eklavey became a household name with his acting in a romantic drama serial Dahleez as Ravi which was aired on Star Plus. The story revolves around the love story of Adarsh Sinha, an honest IAS Officer and Swadheenta Ramakrishnan who is a strong, aspiring lawyer hailing from Chennai.

He then appeared in the movie Tuesdays and Fridays as Nabeel where a young lawyer and a writer agrees to be romantic partners only two days a week to avoid the burden of commitment.

He was also a part of crime drama web series Code M as Rahil Khan, starring Jennifer Winget in lead role. The series revolves around an Indian Army Lawyer Monica Mehra who discovers a conspiracy plot during her investigation of a military encounter case.

Eklavey then appeared in the web series College Romance 3 which is a story of three best friends who are in search of love and creates some lifelong memories while attending college together. The series features Manjot Singh, Apoorva Arora and Keshav Sadhna and Gagan Arora.

Hi, Please comment below for update and correction about Eklavey Kashyap.