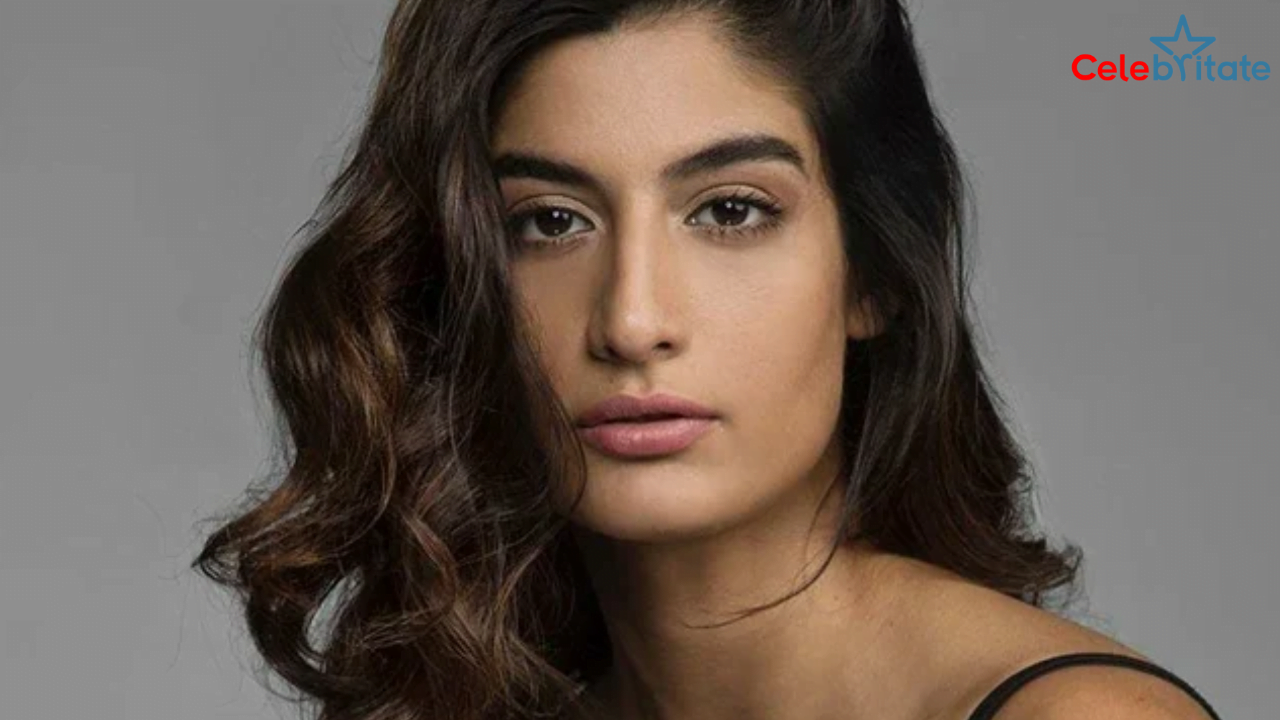 Erika Packard was born on 13 November, 1988. As of 2021, she is thirty three years old. She was born in Mumbai, Maharashtra, India. She did her schooling at St. Joseph’s Convent School, Mumbai and later, she attended Sophia College for Women, Mumbai. As per reports, she is born to an Irish-English father and a Goan mother.

Erika’s father’s name is Gavin Packard who is a bodybuilder and an actor by profession and her mother Avril Croome, works as a consultant at Godrej Group. She also has an elder sister named Kamille Kyla Packard, who works at an online personal styling portal StyleCracker.

If you want to know anything else about Erika Packard. Please comment below we will try to provide information.