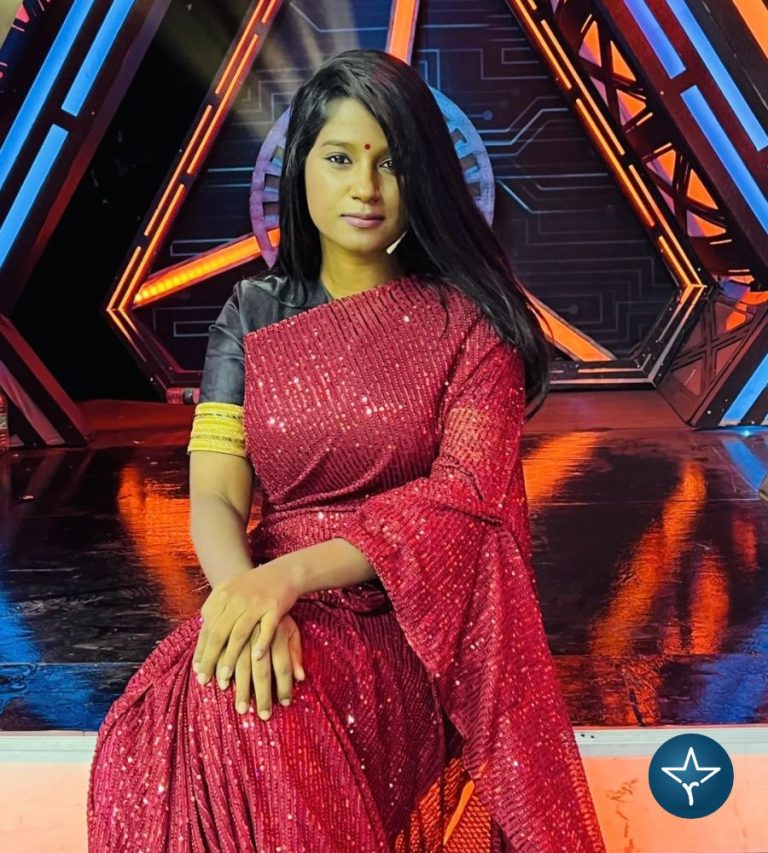 Gabriella Sellus is an Indian actress, scriptwriter, model and social media influencer. She is well-known for acting in dramatic serial Sundari where she appeared in a key role of Sundari Devi, aired on Sun TV. Gabriella has also worked in some popular Tollywood movies like Kanchana 3, Kabali and Kattumaram.

Gabriella started her career while working in Tamil film Kabali directed by Kalaipuli S. Thanu where she appeared in a guest role. In the same year, she also appeared in Tamil reality show Kalakka Povathu Yaaru aired on Visaya Television channel.

Later on, Gabriella got the key role in Tamil horror film Airaa where she appeared as young Bhavani along with Diana Mariam Kurian. This movie revolves around a girl Yamuna who is journalist and agitated at her work. She runs away from home to escape marriage and went to her grandmother’s house.

Gabriella grabbed headlined for working in Tamil TV serial Sundari as Sundari Devi. The serial revolves around a girl, Sundari who faces discrimination for her dark skin. She has a kind heart but struggles to find the right man to marry and she strives to become an IAS officer.

Hi, Please comment below for update and correction about Gabriella Sellus.