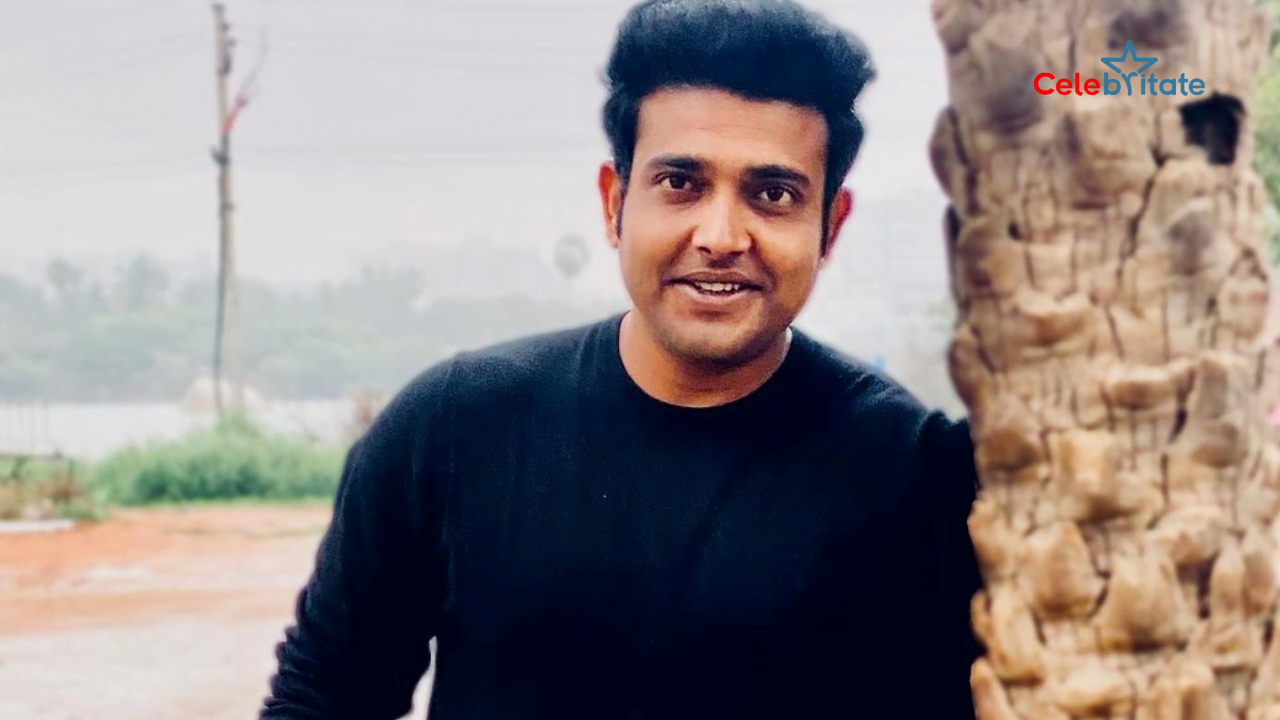 Getup Srinu aka Bodupalli Srinu is a well known stand-up Comedian and Actor. He is known for his performance in telgu movie Jabardasth and extra Jabardasth. He was also the part of 3 Monkeys which is directed by G. Anil Kumar. Now He has performed in upcoming Bollywood movie Liger.

Getup Srinu was born and grew up Kalingapalam, Andrapradesh. There is no Information about the parents of Srinu in public domain. He has completed his school education from the local school of chanta Mandal, after then He moved to Hyderabad for higher education. Later He get entry in Film Industry. Srinu is married to Sujatha They have a son.

He is also good mimicry artist.

He was debut in the Tollywood movie Dikkulu Choodaku Ramayya.

Shrinu was also the team leader in the Jabardasth team.

If you have more details about Getup Srinu. Please comment below we will updated ASAP.