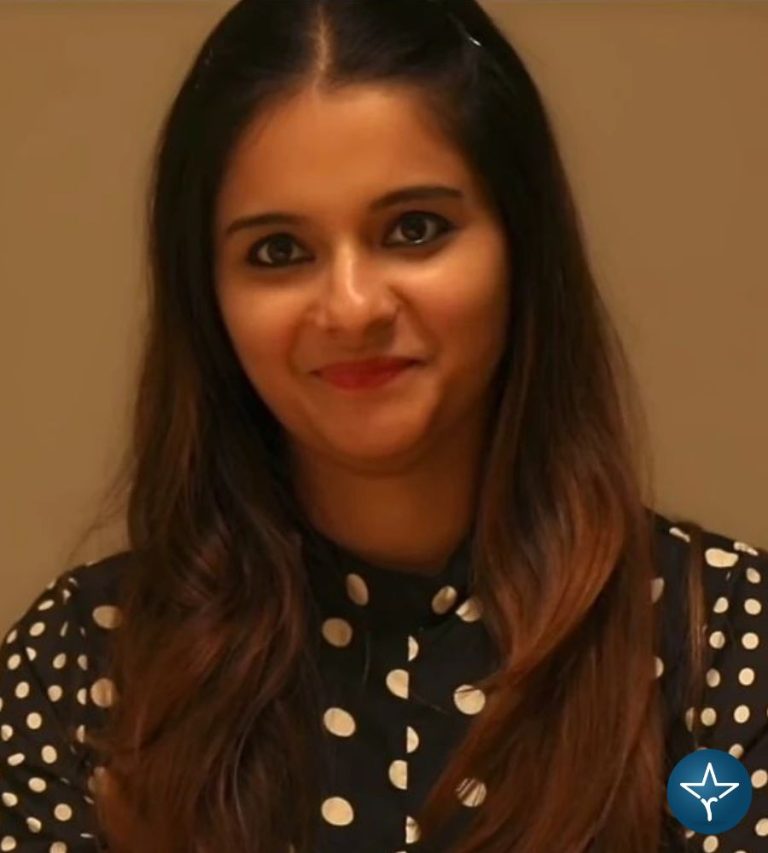 Haripriya Isai was born on 5 January 1995 in Chennai, Tamil Nadu. Since her childhood, she was very much fascinated with the lives of actors and wanted to become one. After her graduation, she strived hard to enter Tamil film industry.

Haripriya Isai started her career in Tamil television industry with the Sun TV’s serial EMI Thavanai Murai Vazhkai in which she appeared as Lekha. She was also a part of soap opera Priyamanaval as Isaipriya Prabhakaran. The serial revolves around Krishnan and Uma who face several problems while uniting their separated family after the death of Ayyavu.

Haripriya was last seen in Tamil daily drama serial Ethir Neechal as Nandhini Kathirvel. The story involves Janani, a high achiever and her three co-sisters Eshwari, Renuka and Nandhini who are well educated and have college degrees, while all of their husbands aren’t educated at all.

Hi, Please comment below for update and correction about Haripriya Isai.