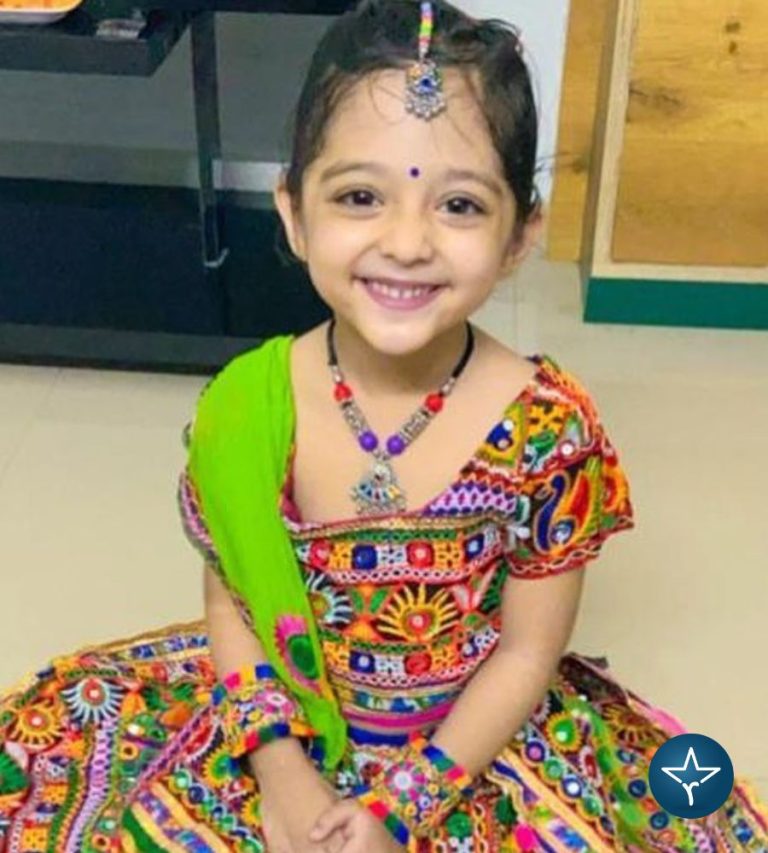 Hera Mishra is a Indian Child artist and social media influencer. She is well-known for appearing in Hindi web-series Duranga where she played the role of Anya Sammit Patel alongwith Gulshan Devaiah and Drashti Dhami. Hera is also a part of the second season of Duranga.

Hera was first appeared in Hind television serial Parineetii as Mishika which was produced by Ekta and Shobha Kapoor. After that, she got popularity for working in both the seasons of web-series Duranga as Anya Sammit Patel alongwith Gulshan Devaiah and Drashti Dhami. This series is the Indian adaptation of the Korean drama Flower of Evil based on the case of a serial killer.

Hi, Please comment below for update and correction about Hera Mishra.