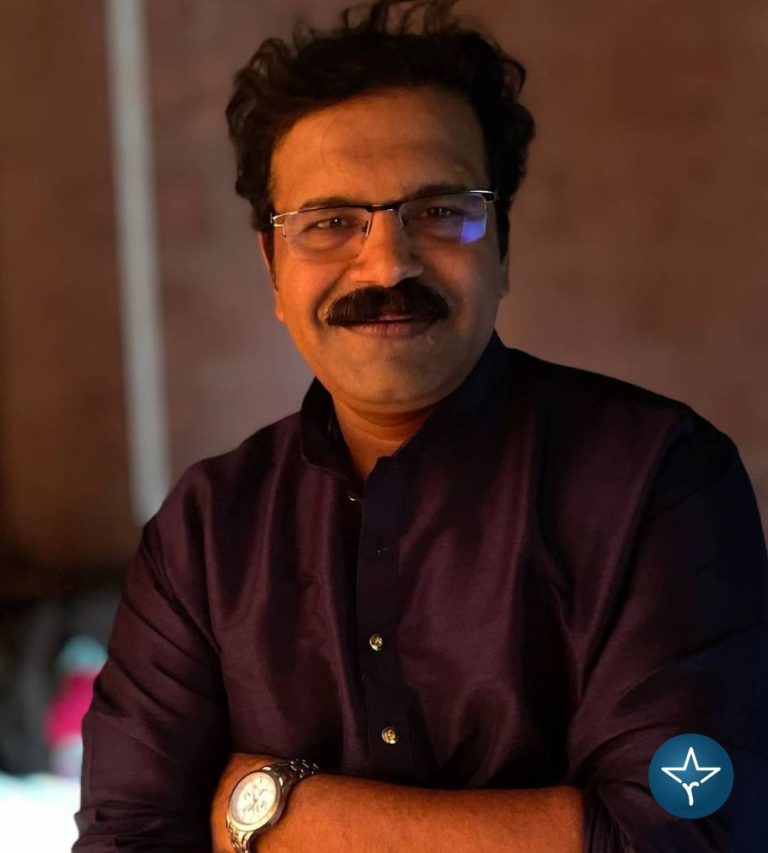 Hrishikesh Joshi is an Indian actor, director, and writer who has predominantly worked in Hindi and Marathi movies and television serials. Hrishikesh was also a part of various award winning films such as Yellow, Harishchandrachi Factory, Aajcha Divas Majha, Vishnupant Damle, Deool etc.

Hrishikesh Joshi was born in Kolhapur, Maharashtra. He has completed his schooling from New High School, Kolhapur and went to National School of Drama for sharpening his acting skills and following his passion.

During the initial phase of Hrishikesh’s career, he appeared in Ye Bhau Doka Nako Khau for which he was honored with the Best Actor award from Maharashtra government.

After that, Hrishikesh got popularity for appearing in the Harishchandrachi Factory where he played a role of school teacher. This movie was shown in the 56th National Film Awards and awarded with the Best Featured Film and also got selected as India’s official entry to Academy Award in Best Foreign Language Film Category.

Hi, Please comment below for update and correction about Hrishikesh Joshi.