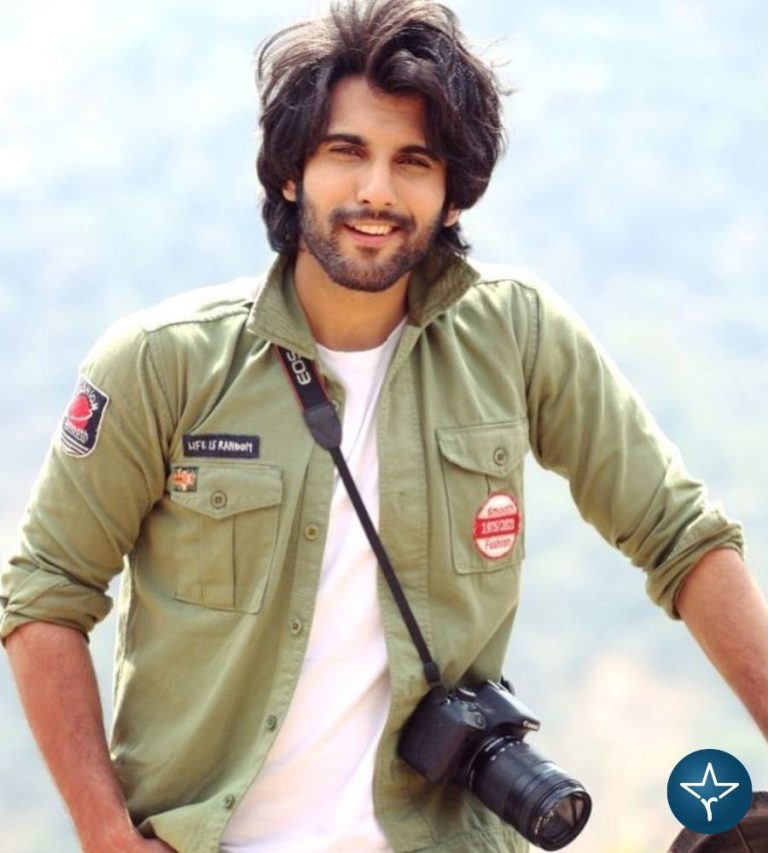 Ishaan Dhawan is an Indian actor and model who has gained popularity for working in Hindi television serials and web series. He rose to prominence with his acting in romantic TV serial Gud Se Meetha Ishq aired on Star Bharat. Ishaan then appeared in several serials like Zindagi Mere Ghar Aana, Dhruv Tara: Samay Sadi Se Pare and many more.

Ishaan Dhawan was born on 08 November 1995 in Chandigarh, India. He has received his primary and secondary education from Chandigarh where he attended various schools. Later, he went to Chitkara University for pursuing his graduation. Ishaan was very much fascinated with the lives of actors since childhood and always wanted to become one. After his basic education, Ishaan strive hard in order to make a distinct identity for himself.

Ishaan Dhawan started his acting career with the television serial Zindagi Mere Ghar Aana as Kabir Sakhuja, aired on Star Plus. This daily soap opera depicts the love story between two contrasting personalities, Amrita and Pritam who encounter each other when he moves in as a tenant.

Ishaan was then roped in yet another Hindi TV serial Gud Se Meetha Ishq as Neel Khurana. The show depicts the story of Neel, a traveller, who gets married to a woman from the mountains, whether their family will accept their relationship or not, forms the crux of the story.

Hi, Please comment below for update and correction about Ishaan Dhawan.