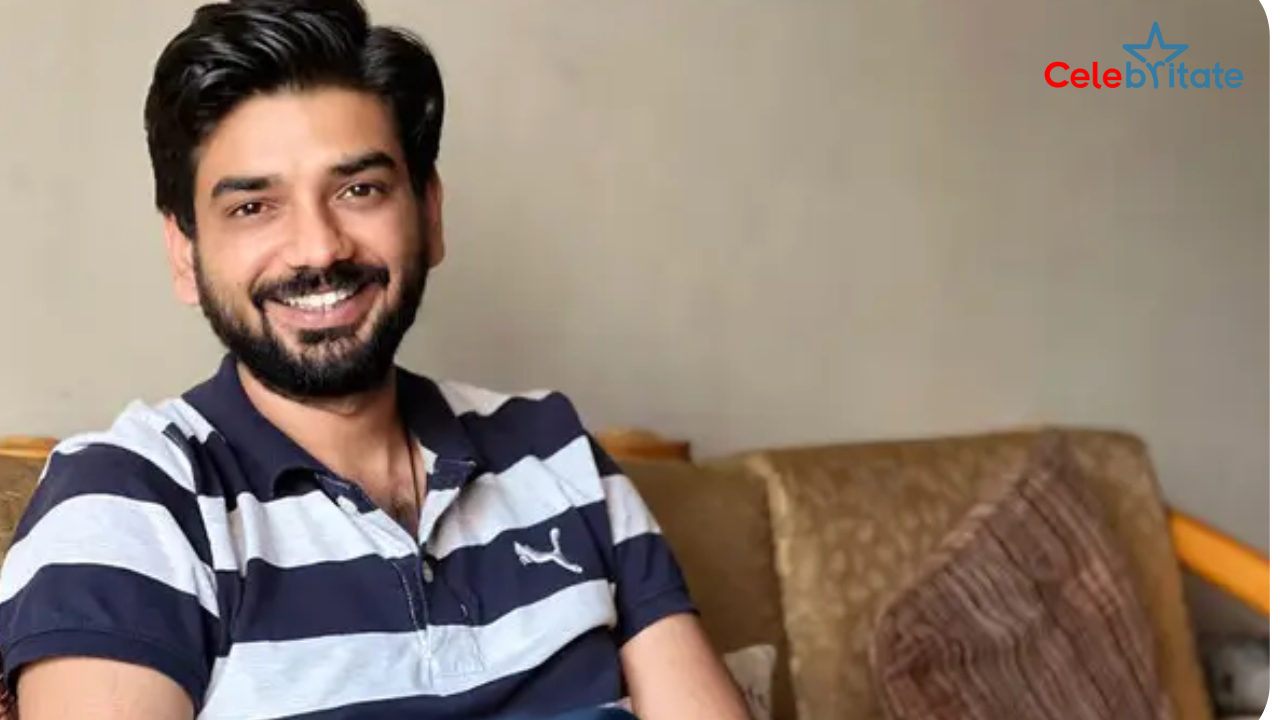 Ishan Mishra is an Indian actor from India. He has worked in the Bollywood industry and his artwork has been released in Hindi language movies and web series.
He is best known for Janhit Mein Jaari (2022), Lakhon Mein Ek (2017), It’s not that Simple (2018), Laxmii (2020) and Bawri Chhori (2021).

Ishan Mishra was born and brought up in Gwalior, Madhya Pradesh. He completed his engineering from MITS, Gwalior.

In The year of 2018, he quit his job and started auditioning for acting roles.

If you want to know anything else about Ishan Mishra. Please comment below we will try to provide information.