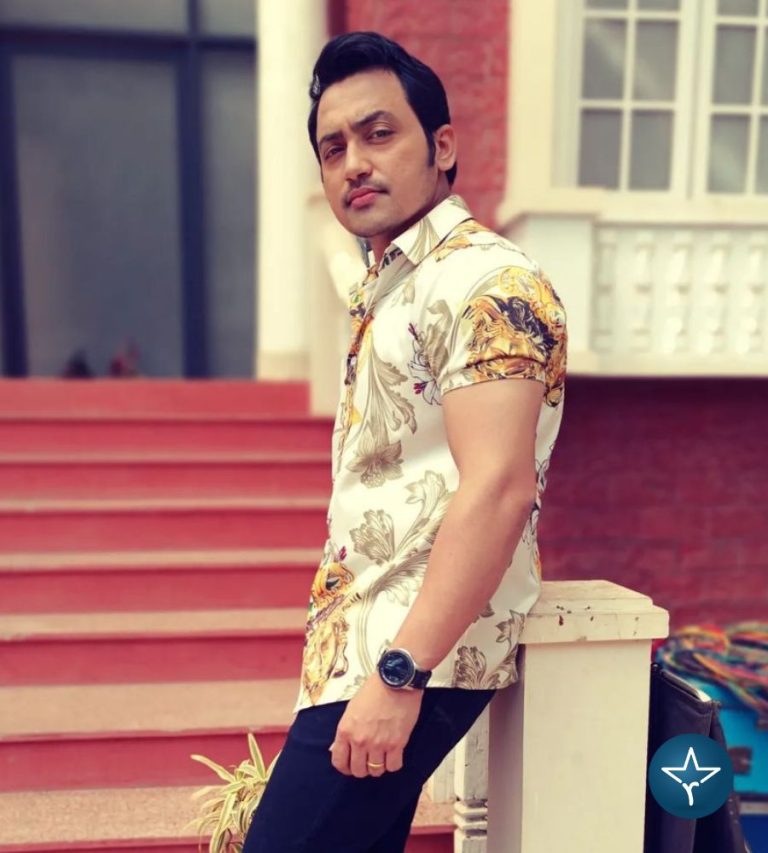 Jitendra Bohara is an Indian actor who is popularly known for his acting in television serial Prem Ya Paheli – Chandrakanta as Aiyar Nazim. He has appeared in many Hindi Television serials like Chandra Nandini, Maharana Pratap, Devon Ke Dev… Mahadev, Jai Jai Jai Bajrang Bali, Chakravartin Ashok Samrat etc. Jitendra also worked in some episodic serials as well like Crime Patrol, Fear Files, Savdhaan India and CID. He is recently working in popular show Imlie as Aakash on Star Plus.

Jitendra was born on 27 October 1990 in Pithoragarh, Uttrakhand. Jitendra has done diploma in acting from Roshan Taneja Acting Institute. He wanted to become an actor since his childhood. He attributes his parents for his success, their endless support and encouragement is what motivated him to strive hard.

Jitendra initially took part in several modeling competitions and several print shoots. After a brief modeling career, he entered the world of acting and made his debut with the television serial Ek Hazaaron Mein Meri Behna Hai as Chaudhary Bhai which was broadcasted on Star Plus channel in the year of 2011.

After that, Jitendra also appeared in television serial Bharat Ka Veer Putra- Maharana Pratap broadcasted on Sony TV where he played the role of Anuj. This historical drama depicts the story of Maharana Pratap.

Jitendra was also worked in Kehta Hai Dil Jee Le Jara as Vishwas. In the year of 2014, he made his film debut with Satish Kaushik’s movie Gang of Ghosts.

Jitendra then appeared in Colors’ historical drama Chakravartin Ashoka Samrat as young Acharya Radhagupta in year of 2015-16. Later on, he played the role of Subandhu in historical frictional drama Chandra Nandini.

After that, Jitendra appeared in Swani Ramdev- Ek Sangharsh produced by Ajay Devgn where he played the role of Acharya Mohan. This serial was based on the life of Swami Ramdev and aired on Discovery Jeet.

Jitendra got married to Suman Bohara on 8 June 2022.

Hi, Please comment below for update and correction about Jitendra Bohara.