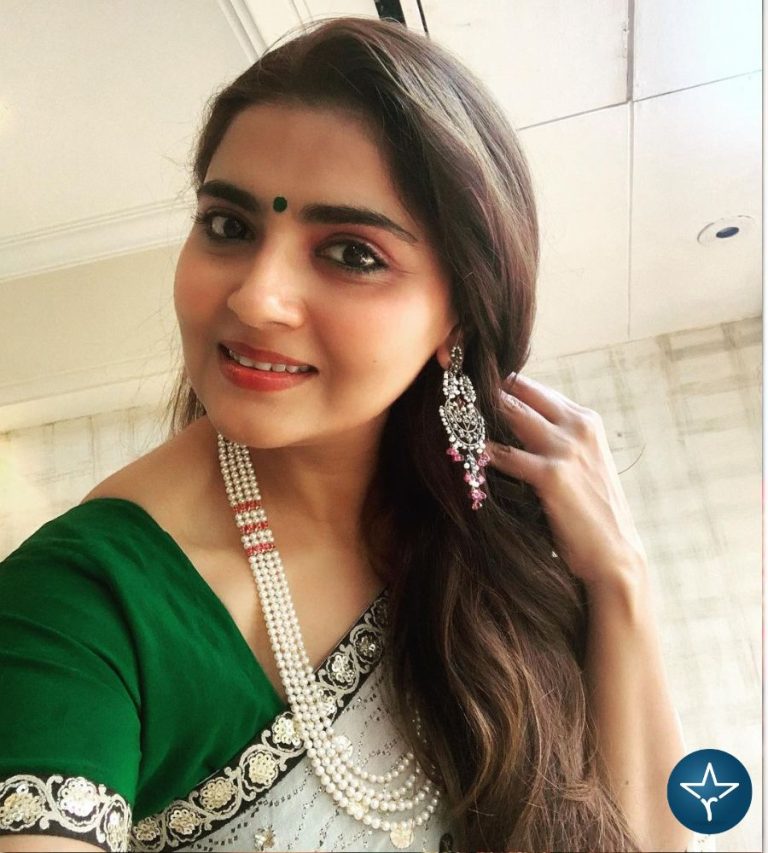 Jyoti Mukherjee is an Indian actress popularly known for her acting in television serial Tera Mera Saath Rahe as Minal Modi. She started her acting career with Anurag Basu’s television serial Manzilein Apni Apni as Shruti which gained her immense popularity and appreciation. Besides an actress she is also a fashion designer.

Jyoti Mukherjee started her acting career with well-known Indian film & television producer-director Anurag Basu’s serial Manzilein Apni Apni as Shruti. She was then casted in yet another successful TV series Aandhi as Kanchan Singh. The serial was based on the concept of how a mistaken identity can bring ups and downs in one’s relationships.

Jyoti is a well-known name in showbiz, and her appearance in the show is extra special for viewers. The actress made her comeback to the acting world after 16 long years with the serial Tera Mera Saath Rahe as Minal Modi. While Kokilaben, Gopi bahu, Ahem and Gopi’s maami are repeated from Saath Nibhana Saathiyan, Tera Mera Saath Rahe is a completely new show and story by a different production house.

Hi, Please comment below for update and correction about Jyoti Mukherjee.