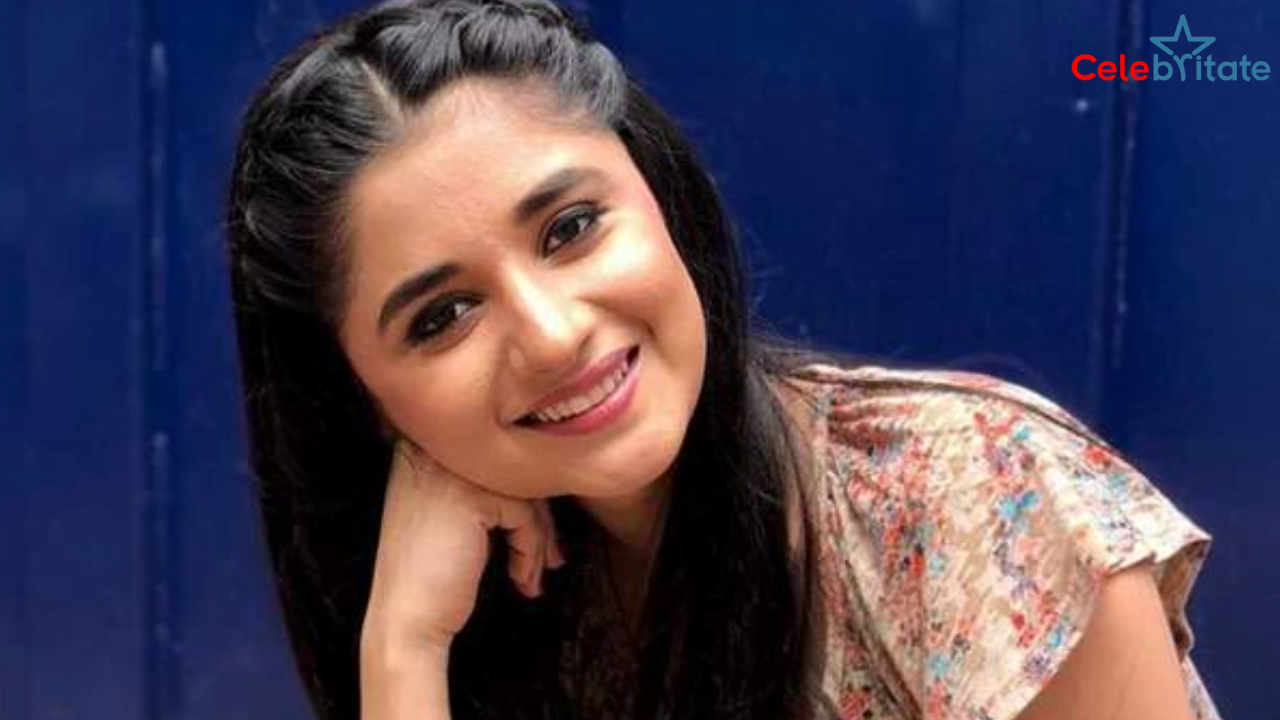 Kanika Mann is a popular Model and Indian Television Actress. She gained popularity after her role in Zee Tv’s well known serial “Guddan Tumse Na Ho payega”. It is noted that she has acted in many of punjabi films and serials like Daana Paani, Rocky Mental.

Kanika Mann was born on 7 October, 1993 in Panipat, Haryana, India. Her father’s name is Kanwar Jeet Singh and also has two siblings named Abhijeet Mann and Simran Mann. Her mother’s name is not known. Her Zodiac sign is Libra
Mann did her schooling from MJR Public School, Huda, Panipat and pursued an LLB course from Punjab University. After that, she did her Master of Laws from Punjab University.

If you want to know anything else about Kanika Mann. Please comment below we will try to provide information.