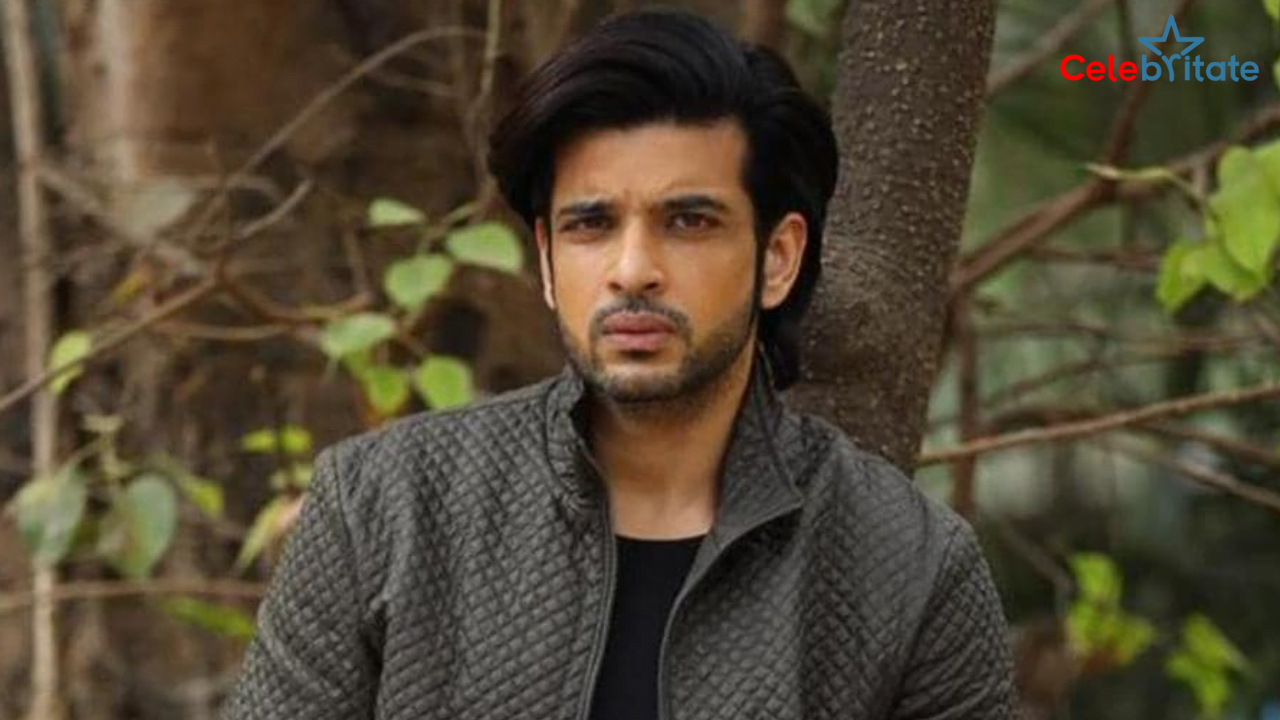 Karan Kundra is an Indian actor who primarily appears in Hindi films as well as Television. He is also famous for his stints as the host in the reality shows like MTV Love School,Lock Up and Roadies. In 2021 he also emerged as a second-runner up in Big Boss 15.

Karan Kundra was born on 11 October 1984 in Jalandhar ,Punjab,India. He did his schooling at Mayo College Ajmer,Rajasthan. After that he attended Apeejay College Of Fine Arts ,Jalandhar,Punjab.
His father S.P Kundra does a business of providing necessary materials and facilities to be used in newly developed and constructed buildings.His mother Sunita Kundra (from kerala) a homemaker and has an older sister named Poonam Malhotra. After completing his graduation,he pursued MBA from Florida,USA.

2009
● In 2009 Kundra made his acting debut with the lead role of Arjun Punj in “Kitani Mohabbat hai”. He also grabbed the role of Veeru in “Bayttaab Dil Kee Tamanna Hai”
2010
● He went to participate in a dance reality show “Zara Nach ke Dikha” on star plus in may 2010
● He also appeared in a cameo role as a ghost prince in Aahat.
2012
● In the season 2 of “Kitani Mohabbat Hai” he played the role of Arjun Singhania. He was also seen as a host in “Gumrah- End of Innocence”
● He also portrayed the role of Karan Kapoor in Teri Meri Love Stories (star plus).
2012-2014
● In the MTV reality show he was seen as a gang leader. Later he went on to host a youth reality show MTV Love School alongside Anusha Dandekar, his former girlfriend, for almost three consecutive years.
2017
● He was then portrayed as Manpreet Sandhu in Anees Bazmee’s Mubarakan with Arjun Kapoor and Illeana D’cruz as his co-stars.
2018
● In 2018, he bagged the solo lead role in Vikram Bhatt’s horror film 1921.
● He also appeared with Ekta kapoor’s romantic drama “Dil Hi Toh Hai” which was extended for two more years on the OTT platform ALT Balaji.
2021
● Kundra participated in the popular reality show Big Boss 15 and has emerged as the second runner up.
2022
● He was also seen as the Jailor on the reality show Lockupp hosted by actress Kangana Ranaut streamed on ALT Balaji and MX player .
● As of now, he is currently seen hosting a kid’s dance show on Colors Tv “Dance Deewane Juniors”

If you want to know anything else about Karan Kundra. Please comment below we will try to provide information.